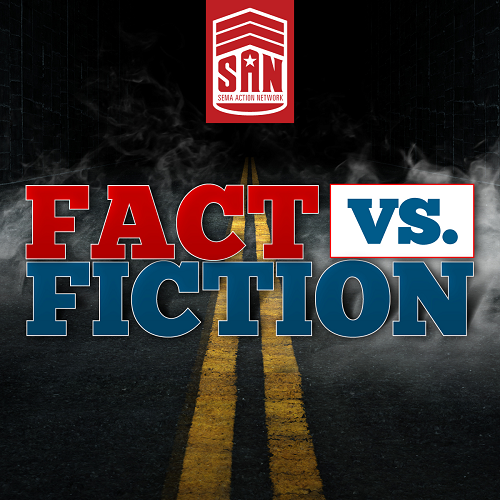 Kansas Signs into Law Bill to Protect Restorers from Prosecution

Arizona Signs into Law Bill to Protect Restorers from Prosecution 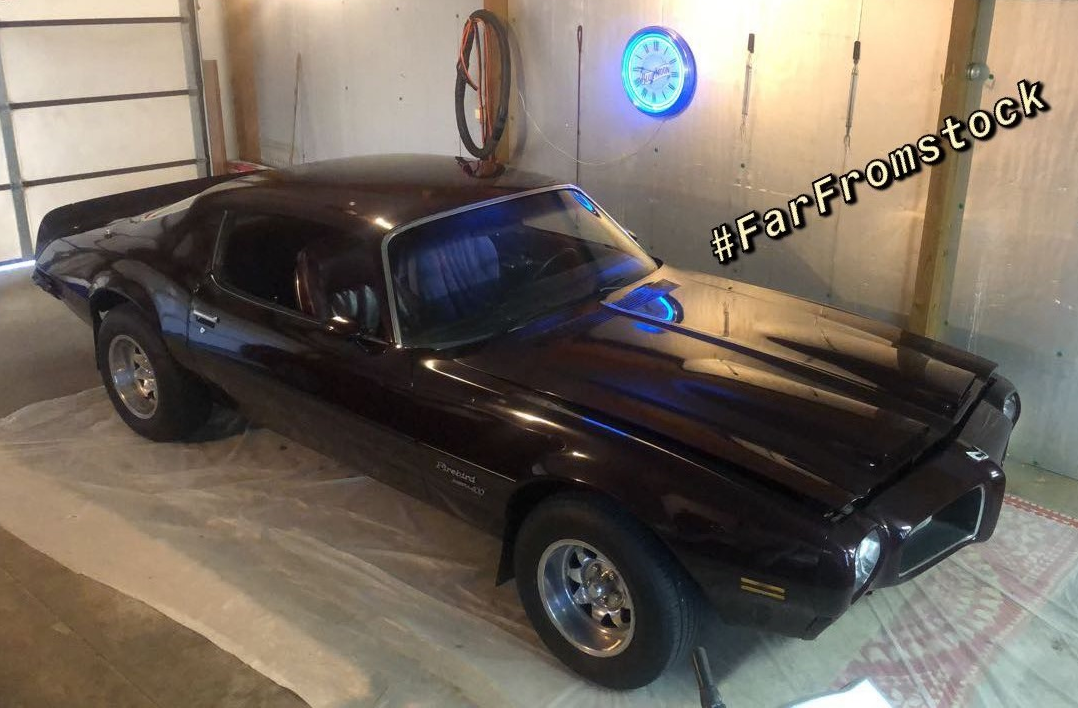 "As a car enthusiast, I'm alarmed at the laws being passed," says Ben Shasteen.  Pictured above is his 1970 Pontiac Formula 400, which he adds is "a true Formula, not a clone or tribute."  Ben says the Pontiac 400 in the car is his favorite powerplant.  "I don't want to jinx myself but it's been pretty solid since the 1985 rebuild."  No surprise that the cause for advocacy is so personally meaningful.  "I am from the state of Ohio, home to many speed shops, racetracks, and other important sources of fuel for my hobby.  All these places and related jobs run the risks of being shuttered in this era of government controls on our vehicles and performance parts.  I fear many of us who enjoy tinkering with our cars and trucks on the weekends may soon have to find a new hobby."  Thankfully, Ben and fellow advocates across the nation are constantly on guard fighting the good fight!

What's been in your collection?
There have been so many oddball cars I've owned and used a daily driver, only to learn later that they are considered somewhat desirable:

Best automotive place to visit?
Where I live, the "World of Wheels" at the Pittsburgh David Lawrence Convention Center is a must.

Your automotive hero?
John DeLorean because he did things his own way and didn't care what the mainstream thought.  Of course, he wasn't without controversy.