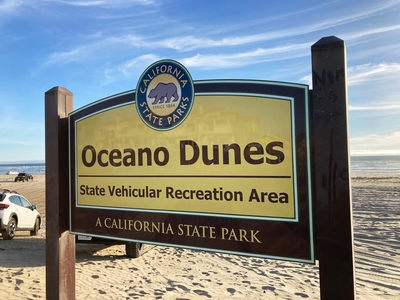 California State Parks issued a draft report that finds no new dust reduction measures are needed at Oceano Dunes State Vehicular Recreation Area (SVRA). State Parks is required under a court order to reduce dust emissions at Oceano Dunes at a rate of 50% compared to 2013 levels. However, the scientific advisory group (SAG) that guides the dust mitigation work released a report in February that 50% is too high given that the current configuration of sensors tracking dust is flawed in favor of a higher number. The SAG recommended 40.7% instead. The collected data for the 2022 annual report measured a 40.8% dust emissions reduction and State Parks is recommending that the current mitigation plan has worked, and no additional measures are needed.

At a board hearing by the San Luis Obispo County Air Pollution Control District on October 14, board members agreed to revise the stipulated court order to 40.8%, an amount already being achieved by State Parks. State Parks must also revise its final mitigation plan accordingly to continue meeting it’s dust target. The air pollution control board will revisit the issue at a hearing scheduled for Oct. 16, 2024.

This finding is unrelated to the ongoing lawsuit challenging the California Coastal Commission's (CCC) authority to ban off-roading at the Oceano Dunes SVRA by 2024. Oceano Dunes is a unique resource since it is the state's only OHV park on the Pacific Ocean. The lawsuit is scheduled for trial in March 2023 in the California Superior Court for San Luis Obispo County. The lawsuit was filed by SEMA and Ecologic Partners, a legal partnership between the Off-Road Business Association, the American Sand Association, and the American Motorcyclist Association District 37, along with Friends of Oceano Dunes.

As always, many thanks to all who have supported this important fight!  Stay tuned for further updates. 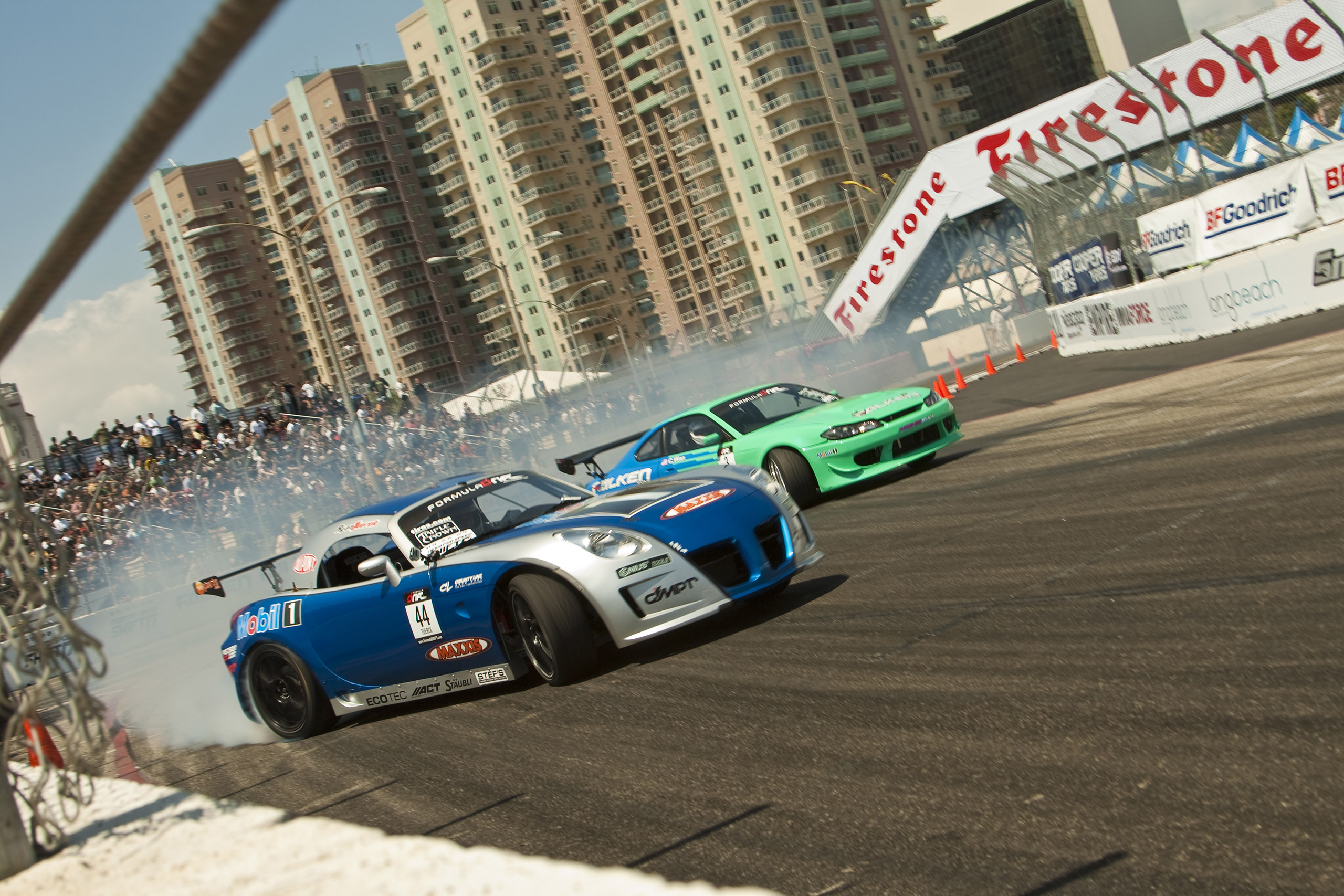 When the average person thinks of racing, they usually picture an oval speedway, road course circuit or a dragstrip. While it's true that these types of racetracks dominate the hobby, motorsports today encompasses so much more. From off-road racing to land speed racing, rock crawling, drifting, and even donk racing (big wheel vehicles), it's clear that motorsports today is a big tent with something for everyone. SEMA and Performance Racing Industry (PRI) are committed to shining a light on all the exciting things taking place on four wheels, recently hosting two key members of Congress, U.S. Representatives Frank Pallone (D-NJ), the Chairman of the U.S. House Energy & Commerce Committee (E&C), and Darren Soto (D-FL), an E&C Committee member and RPM Act cosponsor, at Formula Drift events in New Jersey and Florida. 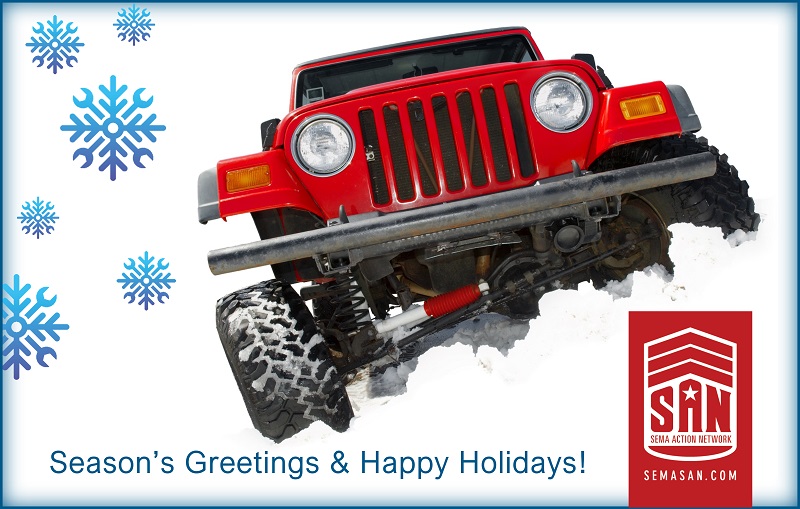 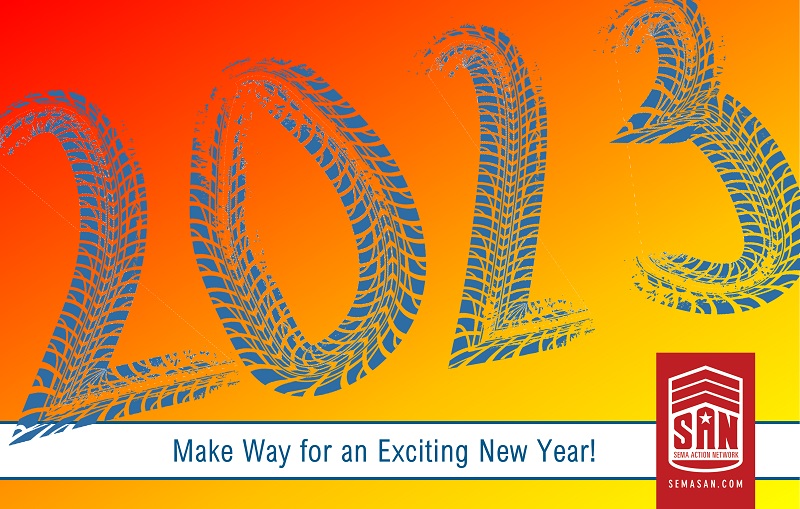