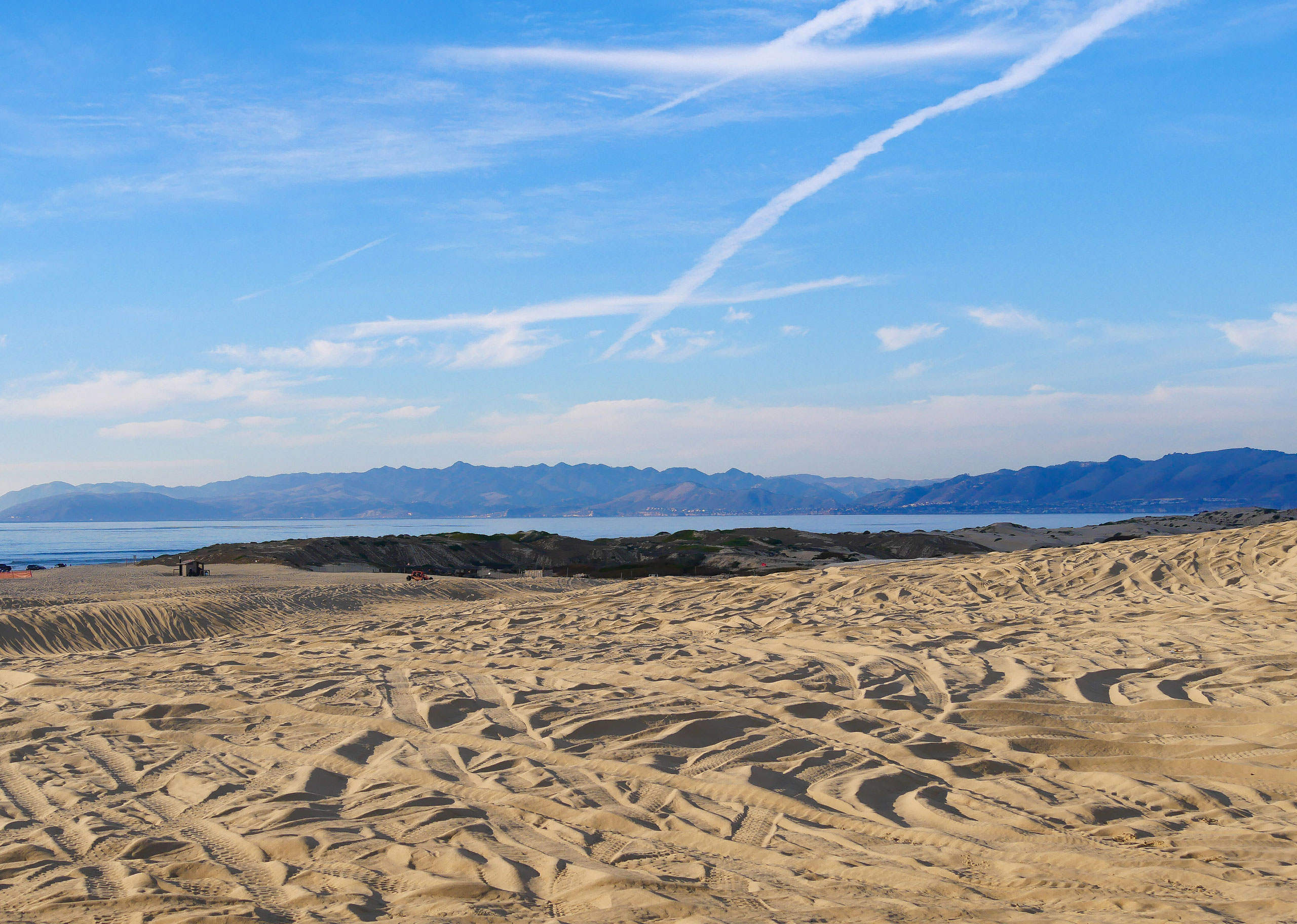 The Battle to Save Oceano Dunes

For decades, off-roaders have been able to enjoy riding their vehicles on a California beach and up and down massive sand dunes. That thrill may soon vanish. In March, the California Coastal Commission (Commission) voted unanimously to abolish off-highway vehicle (OHV) access to California's Oceano Dunes State Vehicular Recreation Area (SVRA) within three years. In response, the SEMA Action Network (SAN), along with three other OHV-related organizations, have challenged the Commission in court.

Oceano Dunes SVRA is a unique resource for the off-road community. It is the State's only OHV park on the Pacific Ocean, located about 2 hours northwest of Los Angeles near San Luis Obispo. It became a state park in 1974, originally encompassing 3,600 acres but now less than 1,500 acres. It adjoins Pismo State Beach which provides a chance to beach-camp, surf, swim, fish and bird watch.

Oceano Dunes is a major attraction that draws enthusiasts and tourists from across the nation who are eager to ride 4WDs, motorcycles, ATVs, SunBuggies, Humvees, and UTVs in the park. The activity generates millions of dollars for the local economy—money spent at area stores, motels, restaurants, gas stations, etc. Beyond financial considerations, the joy of motorized recreation at the dunes has been cherished by individuals, friends, and families for generations. It's days may be numbered.

Oceano Dunes SVRA has been under threat of closure for many years, primarily by groups that object to motorized recreation on the 8-mile strip of land. Opposition is largely based on environmental arguments—airborne particulate matter (dust) and/or threatened plants and animals. For years, the SAN has joined with many other OHV groups in challenging the scientific basis for the claims, citing the importance of the area for the enthusiast community and local economy.

Two state agencies have been locked in a conflicting jurisdictional dispute over the land, the Commission and California State Parks. The Commission contends that it has primacy with respect to environmental concerns while State Parks cites a mandate from the State Legislature to manage the area for OHV use.

In 1982, the Commission issued a Coastal Development Permit to State Parks for the construction of entrance kiosks and fencing. Over subsequent decades, the permit was amended so that State Parks could better protect the site's natural resources. Changes included reduced acreage for RV camping and OHV riding. The permit was deemed to cover "development," a designation that the Commission has used as a threat for withdrawing the permit over OHV use.

State Parks' PWP is not perfect. The SAN joined with 16 other businesses, associations, and enthusiast groups in opposing several proposed provisions such as ending OHV/ATV rental concessions and reducing the OHV day-use limit from 1,720 vehicles/day to 1,000. But it does protect OHV access and a final PWP can address some of the current shortcomings.

As noted, the SAN has filed a lawsuit to challenge the Commission's action. The SAN joined with Ecologic Partners, a legal partnership between the Off-Road Business Association (ORBA), American Sand Association, and the American Motorcyclist Association (AMA) District 37. The lawsuit was filed in California Superior Court for San Luis Obispo County. It is unclear when the court will take up the case or if the state will seek to intervene in a dispute between two agencies.

The SAN will continue to be a vocal advocate for protecting Oceano Dunes SVRA. It will work closely with industry, other organizations, and the enthusiast community in that effort.