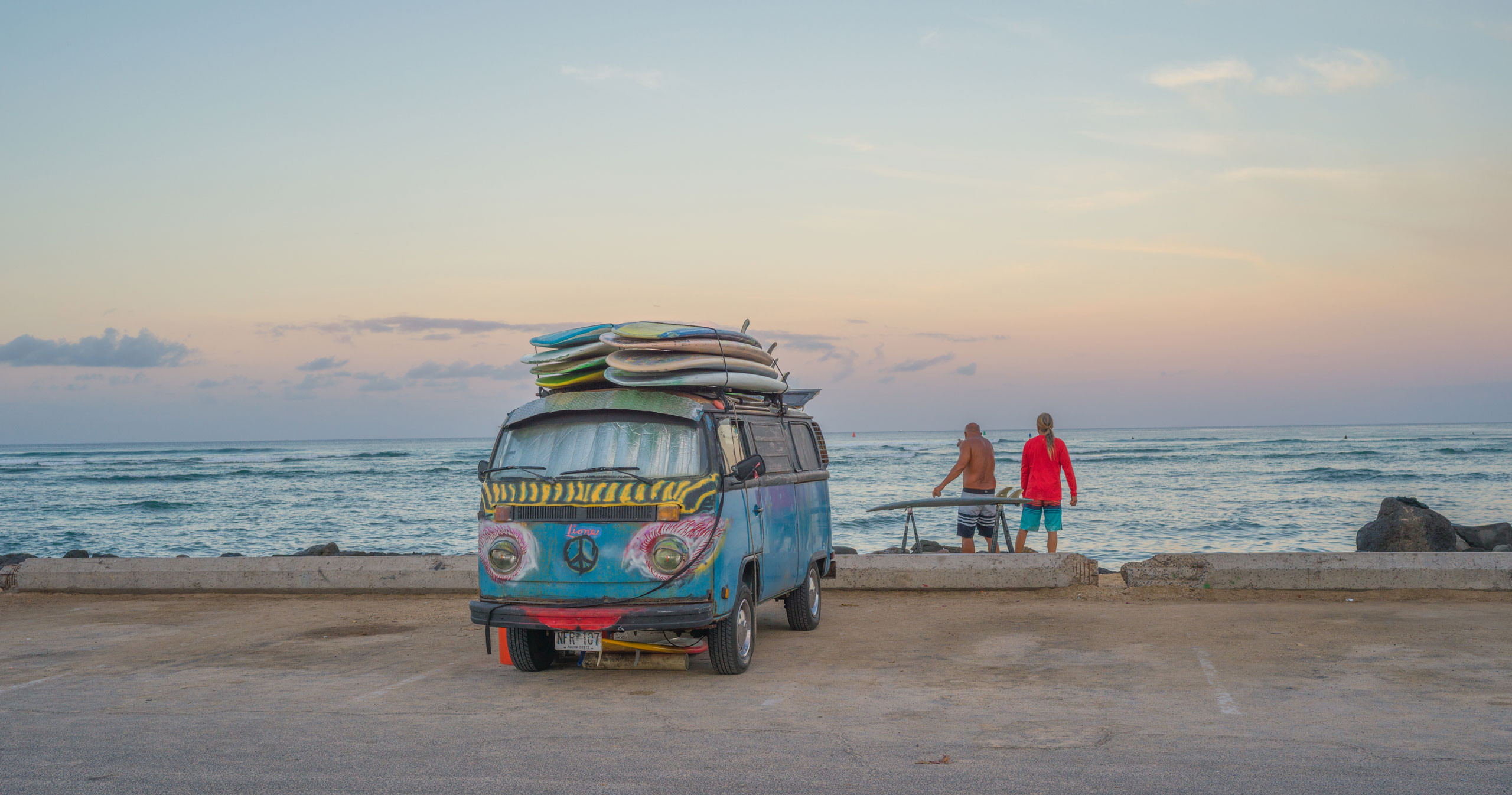 It's times like these you learn to live again

It's times like these you give and give again

It's times like these you learn to love again

Ready to close the book on an intense 2020? The year's mounting challenges were capped by a photo finish U.S. election. A lack of in-person entertainment options offered little reprieve—particularly the many automotive-based gatherings our community cherishes. The upcoming New Year marks for many an optimistic return to some form of life as we once knew it.

Not surprisingly, Election Day took a turn toward the unfamiliar in many ways. The voting process itself was adapted to make each citizen's civic duty within reach as much as possible. Methods included new means of casting mail-in and absentee ballots as well as early voting schedules. Processing and counting ballots therefore took longer in several regions and left some races uncalled far longer than in previous cycles. As the dust settles, a record-high turnout of Americans cast ballots—more than 148 million individuals.

The 2020 election was as heated and unpredictable as ever—revealing surprising outcomes. At the time of publication, the complete political landscape remains to be determined. Former Vice President Joe Biden became President-elect after securing important victories in a few key states. A so-called "blue wave" of wins by the Democratic Party's candidates were popularly predicted to follow in the wake. The party instead saw their majority of seats in the U.S. House reduce in size. Republicans appear to be keeping control of the U.S. Senate for the moment. However, major runoff elections are taking place in Georgia that may shape the body's control in January.

Ultimately, the significant shift in political power expected by many insiders has not happened. There will likely be a divided Federal government in the coming year. Compromise will be the order of the day to avoid the gridlock our nation has seen in recent years. Such circumstances may potentially create welcome openings for our hobby. The SEMA Action Network (SAN) will continue seeking opportunities to make in-roads for enthusiasts with Congress. After all, vehicle-related matters are often easy to support—tending not to fall along traditional party lines or platforms.

While the top of the ballot has dominated the national spotlight, the results further down the ticket hit closer to home. The importance of state-level election outcomes cannot be overstated…especially in 2020, where 44 states held legislative elections. The expected "blue wave" once again failed to reach shore in legislatures across the country. In the coming legislative session, state houses and local governments are likely to be tied up with more pressing concerns than vehicle-related changes. Potentially shortened sessions focused on critical issues may push usual business to the following year, for better and for worse. Beyond, results of the U.S. Census counted in 2020—especially subsequent redistricting that will be drawn up the following year—could play a significant role in how elected officials prioritize matters over the next decade.

Despite changing currents, making a lasting impact on public policy is still within reach. Automobiles are a great equalizer no matter one's own politics. By seeking constructive relationships in government, you'll be on your way to assembling a personal toolbox of political connections. If you have not already done so, form your plans to start making local introductions to those representing you and your neighbors. Locate your elected officials on the SAN website under the "Legislators" tab. Welcome fresh faces to elected office and congratulate existing officials. Brush up on your networking prowess with the SAN's new digital lobbying guide at semaSAN.com/lobby. This fresh resource offers detailed tips for making positive impressions with lawmakers—more details are available elsewhere in the current newsletter. In fact, the latest additions to the roster of hobby-friendly legislators comprising the SEMA-supported State Automotive Enthusiast Leadership Caucus appear in this edition also. Find out if your lawmakers are among the hundreds listed at semaSAN.com/statecaucus.

If anything is certain, together we will continue to fight the good fight for today's automotive culture was well as tomorrow's. As we gear up for 2021, may you and your families enjoy a happy and healthy holiday season!

Up Close and Personalized 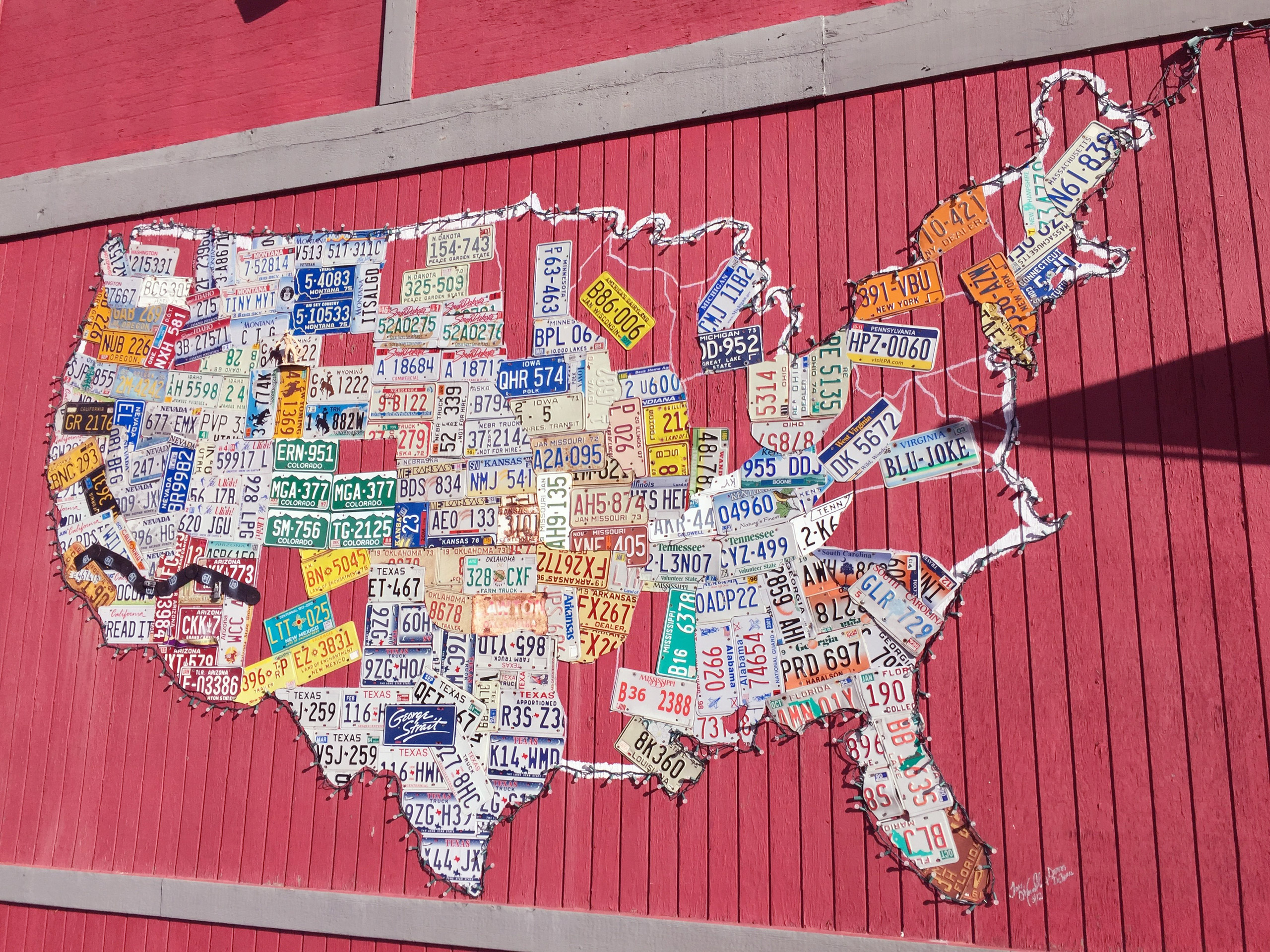 Remember when only limited options existed on what tag(s) could be displayed on your favorite ride—if any choice was offered at all? Public officials have wisely turned to alternative license plates for raising funds as personalized offerings have become popular throughout the nation. Some states have gone even further with legislative proposals to remove the requirement of a plate displayed at the front of certain vehicles. These legislatures recognize that many of the most sought-after vehicles simply weren't designed with forward-facing identification in mind. Included are a great number of classic and late-model offerings, such as musclecars, sports cars, exotics and even Tesla models.

Given the choice, the automotive community would prefer to run only a single, rear-mounted plate. Government proposals seeking such an outcome are overwhelmingly favored by enthusiasts when considered. After all, don't these laws save states money, conserve resources and protect the aesthetic contours of collector vehicles?

As alternative plates and the laws governing them shift with time, keeping tabs on a state's current policies has never been more important. SAN fulfilled the need for a comprehensive resource after tracking and influencing license-plate legislation nationwide. A refreshed and up-to-date, fully interactive map of the nation makes it quick and easy to look up each state's requirements online. A detailed compilation with supporting images is linked below that includes the latest hobby-specific plates available in each state. Details can be found at semaSAN.com/licenseplates. Those looking to purchase or apply for a specialty plate are advised to check with their local DMV for guidance and paperwork.

There is no doubt that while individual support for single-plate bills is important, mass organization by enthusiasts is vital. We have the opportunity to impact the future of these laws, so spread the word! Encourage those you know to become informed and ready when a critical moment arises; have them enlist now at semaSAN.com. Everyone can help the cause and get involved without any cost or commitment. 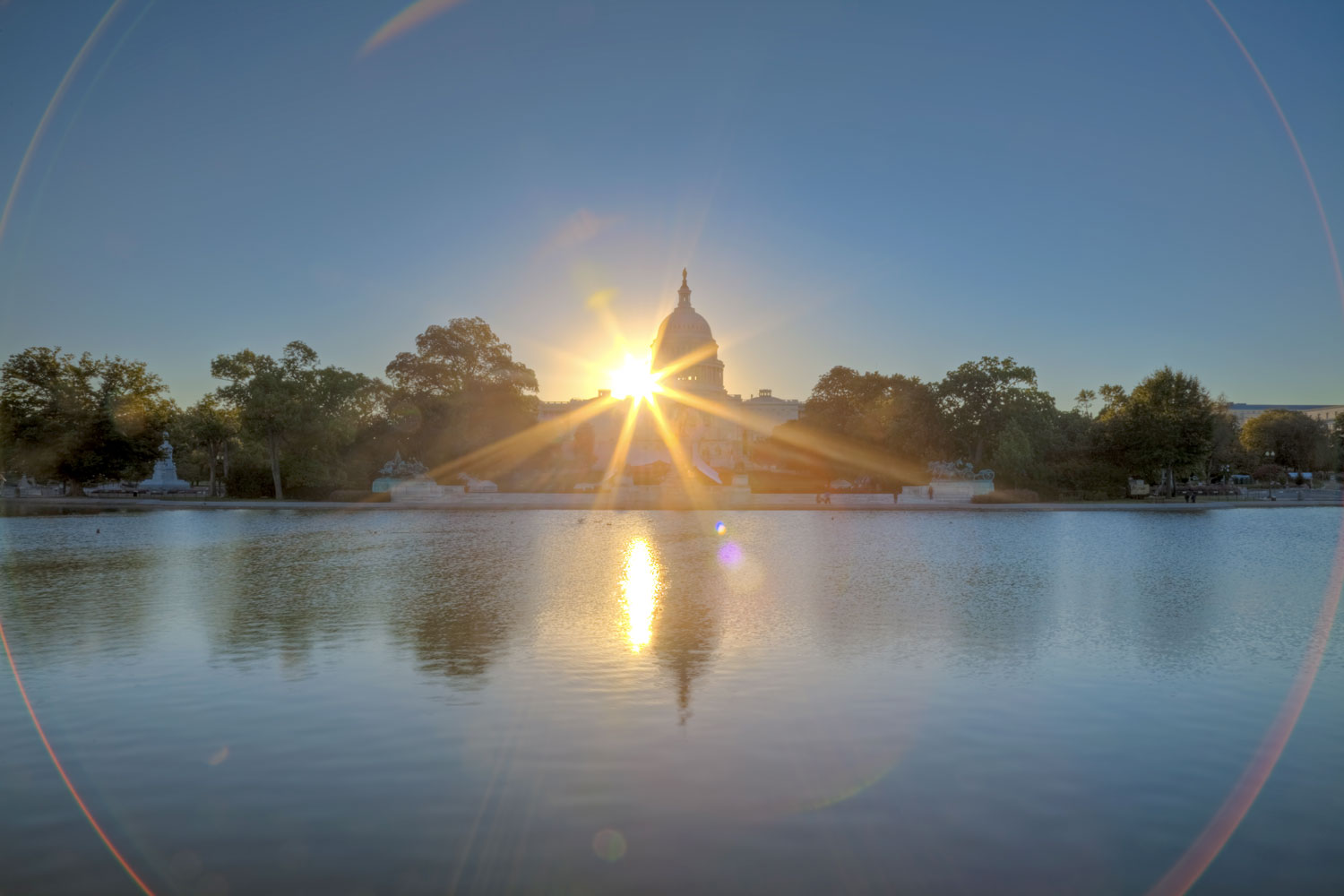 Post-Election Outlook in the Nation’s Capital

The SEMA Action Network (SAN) stands ready to advocate the interests of our automotive community no matter what the prevailing political winds. The results of the Jan. 5 runoff elections in Georgia shifted the balance of power in the U.S. Senate during the 117th session of Congress, as Democrats now control both houses of Congress along with the White House. Now is the time to pause and take a deeper look at what to expect from Washington, DC over the next two years. Despite Democrats taking control of the White House and the Senate, voters sided with Republicans in the House where they picked up 10 seats. Democrats control the House and Senate by the narrowest of margins (a 50 Republican to 50 Democrat split in the Senate means Democrats will control the chamber starting on Jan. 20, as the Vice President is the tiebreaker), which means that legislation will require bipartisan support in order to have a chance of becoming law, which will temper efforts to advance heavy-handed legislation related to our hobby.

President-elect Biden will face the challenge of uniting a divided electorate as his administration works with Congress to pass legislation to help the economy recover from the damage inflicted by COVID-19. Despite continued partisan differences over how to safely reopen the economy, Congress came together in the final weeks of 2020 to pass a $900 billion COVID-relief bill to stabilize the economy, which was coupled with legislation to fund the federal government through September. It is important that President-elect Biden and congressional leadership collaborate on passing a recovery plan that helps the distressed economy in a fiscally responsible way.

Finding common ground between Republicans and Democrats is no small task, as the divide between the respective parties is as wide as it’s ever been. However, it’s important to note that the U.S. Senate will retain its role as a moderating force. Additionally, the House will face a greater challenge in passing legislation given the slim Democratic majority and the diversity of thought within its party on most issues.

There are many factors that will impact the issues Congress chooses to prioritize over the next two years. A comprehensive infrastructure bill is expected to be a top priority for both Republican and Democratic leadership. With many roads and bridges in disrepair, an infrastructure bill is ripe for bipartisan consensus and is likely to be taken up this spring. It is also an issue of critical importance to automotive enthusiasts and the industry alike.

Meantime, thank you for representing the voice of enthusiasts in legislatures across the nation! As the legislative sessions reconvene, stay tuned for updates on actions impacting our hobby in your state.