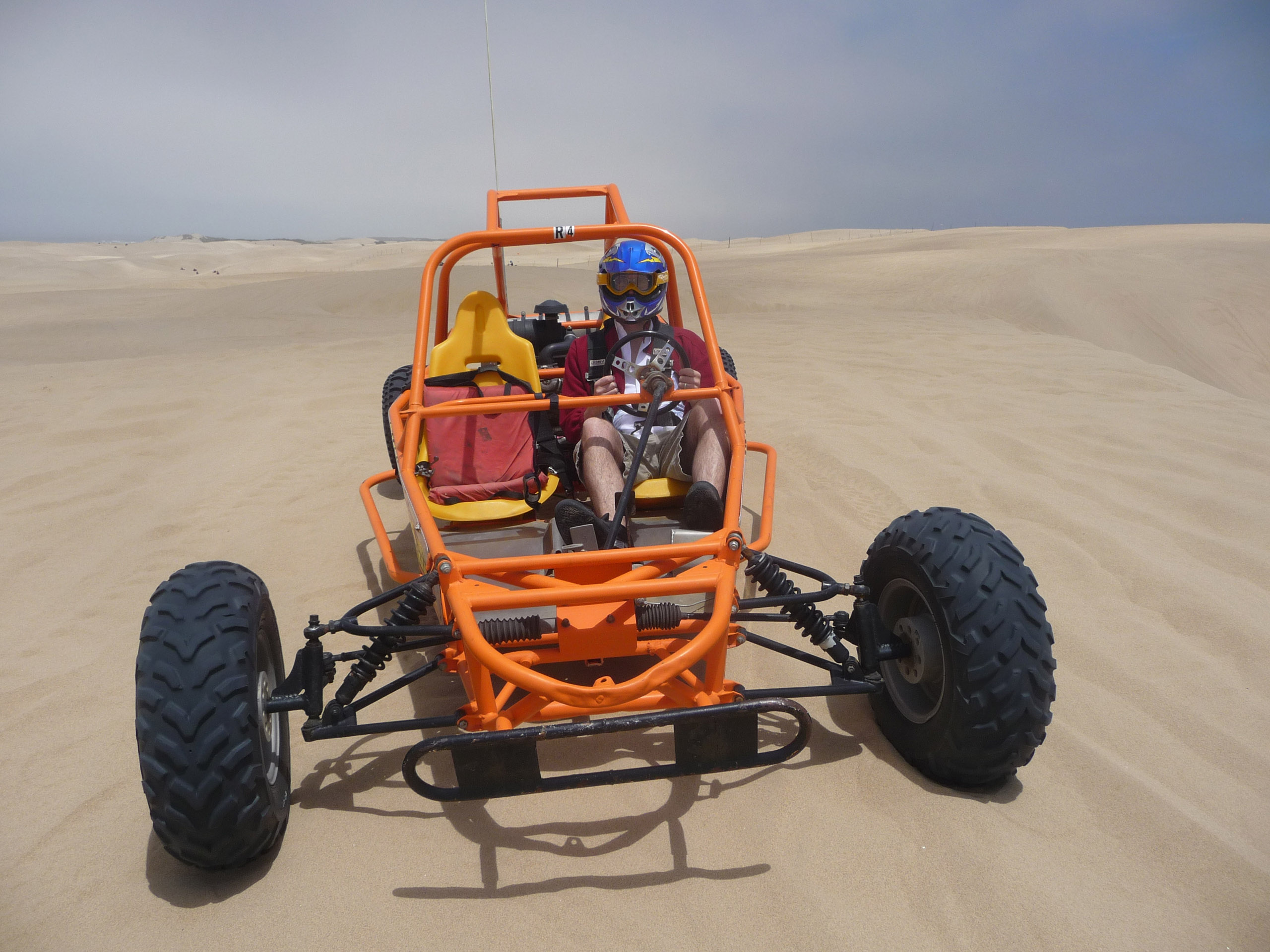 A San Luis Obispo County Superior Court judge ruled in favor of the nonprofit organization Friends of Oceano Dunes, allowing a "quiet title" lawsuit against the California Coastal Commission (CCC), California State Parks, and other government groups to move forward. The suit contends that off-roading and camping access to Oceano Dunes is protected by an "implied-by-law dedication" since off-highway vehicle (OHV) enthusiasts and campers recreated on the land for decades before the government entities acquired the properties. A quiet title lawsuit is usually brought against a private landowner in a dispute over who owns the land. Friends of Oceano Dunes, however, is not disputing who owns the land but rather that the land was specifically designated for use for beach driving and camping. The case is set for trial in March 2023.

This action is separate from a lawsuit filed by SEMA and Ecologic Partners Inc., a nonprofit group comprised of the Off-Road Business Association, the American Sand Association, and the American Motorcyclist Association District 37. The SEMA/Ecologic Partners suit challenges the CCC's claim that there are environmental concerns requiring the closure of the dunes to OHV use. Friends of Oceano Dunes filed a similar suit. The suits have been joined and are in pretrial discovery with a hearing set for March in Superior Court.

Since 1974, Oceano Dunes State Vehicular Recreation Area (SVRA) has been a state-designated OHV park managed and operated by the California Department of Parks and Recreation. It is the only opportunity for motorized recreation at a state park along California's Pacific coast but has been under threat of closure for many years. Opposition to OHV use at the dunes is largely based on environmental arguments—airborne particulate matter (dust) and/or threatened plants and animals. For years, SEMA has joined with many other OHV groups in challenging the scientific basis for the claims and in citing the importance of the area for the enthusiast community. In fact, a recent study shows no evidence off-roading causes air quality issues to the region.  However, in March 2021, the CCC voted to shut down OHV access within three years, along with additional restrictions before the 3-year deadline, which has triggered the lawsuits by pro-OHV groups.

In December 2021, the CCC reached an agreement with Friends of Oceano Dunes and SEMA/Ecologic Partners not to pursue several of the projects it had announced in March 2021 until the ongoing litigation is resolved. Specifically, some camping will be permitted immediately and the Pier Avenue vehicle entrance to Oceano Dunes will not be closing in July 2022.  Further, Arroyo Grande Creek will no longer be closed when the ocean touches the lagoon, rather, the creek crossing will only be closed when the creek water reaches a depth of 12 inches.

Outside of the court proceedings, the CCC continues to assert its authority to reduce OHV access to Oceano Dunes. At a December 17th administrative hearing, the CCC voted unanimously to approve the State Parks' proposal to remove 108 acres of OHV access and 22 acres of camping areas as part of the ongoing dust control mitigation and dune habitat restoration effort. SEMA and the other OHV groups have opposed the State Parks proposal.

Once again, many thanks to all who have supported this important fight!  Stay tuned for further updates.