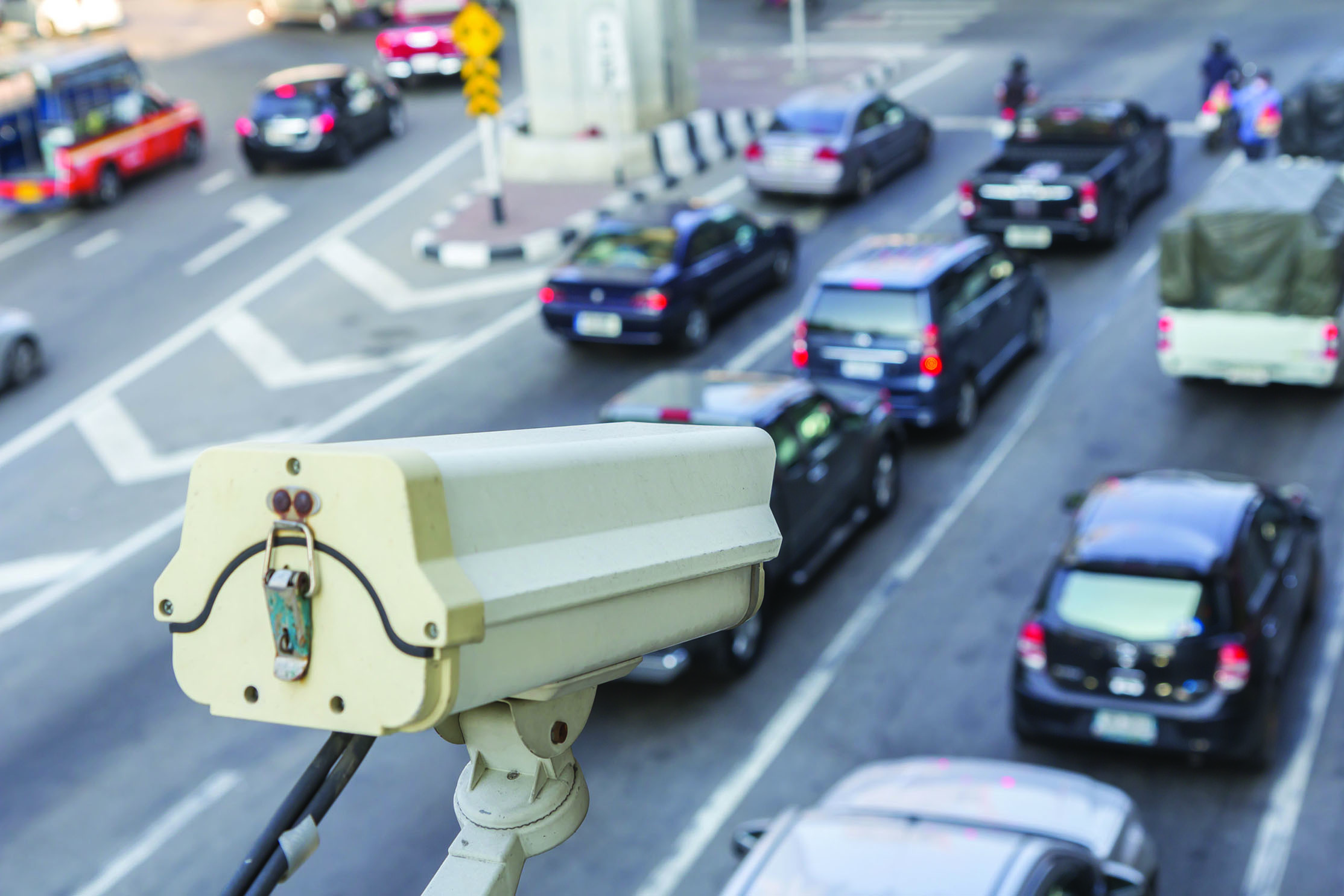 Are Automated License Plate Readers Cause for Alarm?


Editor's note: Special thanks to the newest member of our team for appearing as this edition's guest columnist!


If you've recently noticed a new camera or two around your neighborhood or on your commute, you're not alone. Automated License Plate Readers, or ALPRs, have been popping up on streetlights, telephone poles, and attached to police cars at an alarmingly fast rate in recent months. The number of these devices that are owned and operated not by police departments or government entities but by private citizens groups, including neighborhood watch and homeowners associations, has brought the issue more publicity, both positive and negative. So, what are these devices and how will they impact your rights as an enthusiast?

On the surface, ALPRs may seem innocuous. The cameras take a picture of the license plate of every car that drives past, noting the date, time and location of the picture. The plate numbers are then put through a database that will alert police if the plate number has been flagged or is on the "hot list." The criteria which land plate numbers on the "hot list" depend on the police department, with common reasons being that the owner of the vehicle has an active arrest warrant, the plates come back as stolen or there is an AMBER alert out for the vehicle. From there, however, it gets more complex. Regulations on how the data gathered from ALPRs, which could be used to easily trace every move of innocent citizens, vary from state to state. Only 16 states have any laws addressing this issue on the books, with bills pending in six more state legislatures this year. This means that the length of time this data can be stored, which government agencies can access it, and guidelines to prevent misuse of the data are all up to each police department or private association.

The popularity of ALPRs within police departments, and more recently, private groups such as homeowners associations (HOA), has skyrocketed in recent months. Police officers rave about how the technology has made their jobs easier and how the data is useful to solve crimes. HOAs believe the technology keeps their neighborhoods safer and deters criminals. Kidnapping suspects, hit-and-run offenders, thieves and other dangerous criminals have been apprehended by police with the help of ALPR data. One aspect of ALPR data commonly used for crime solving is what's known as historical data. In states where laws don't limit the length of time ALPR data can be stored, police can run the plate number of a suspected criminal and track their location weeks, months or even years in the past, which can be extremely useful in crime solving.

Police officers are quick to argue ALPRs pose no threat to the general public. "Nobody has an expectation of privacy when you're in public," explained retired police officer Walk Zalisko to the Sarasota Herald Tribune. "There's no difference if the cop is pulling you over for that. It just makes the cop's job a lot easier." Privacy advocacy and civil liberty groups are not convinced. The American Civil Liberties Union has called for laws and regulations, including the use of ALPR technology only by law-enforcement agencies and the immediate deletion of plates scanned that do not come back as flagged. These groups argue that the sensitive data collected by ALPRs should not be kept in a database, in some cases for years on end, or be shared with other government agencies, as this creates too much potential for misuse of this data. A judge in Fairfax County, Virginia, has ordered its police department to stop maintaining its ALPR database, as it violates Virginia privacy law. Clashes between privacy rights and technology are not new, and as technology continues to become an integral part of daily life, they are sure to continue.

Another concern with ALPRs is that there is evidence that the technology is more effective when vehicles have two license plates, as opposed to vehicles with only a single rear plate. This issue is a popular one among car enthusiasts, as being able to go without a front license plate protects the aesthetic look of cars and relieves vehicle owners of the burden of having to create mounting holes on bumpers. A Texas A&M Transportation Institute study of both single and dual plate states found that "lack of front plates has significant impact on the generation of photographic evidence." This could be used as yet another attack on the freedom to drive with only a single plate.

Opponents of ALPRs also argue that while the data they collect may be able to help solve crimes, they're overall impact is miniscule. A study looking at 2.5 billion license plate scans in 2016 and 2017 throughout the country found that on average, 99.5% of plates scanned were not flagged as being associated with a suspected crime. Is it worth the looming threat to single plate laws when the return is so small? 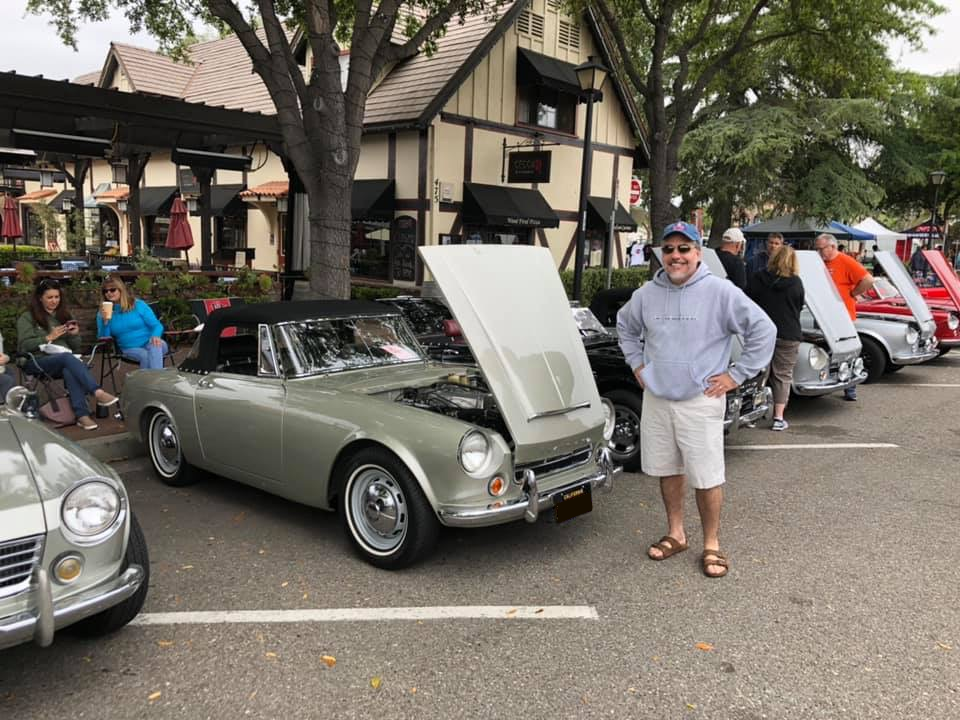 This 1967½ Datsun 2000 roadster has been undergoing a meticulous, frame-off restoration by Gary Vigil and friends. Fans of the marque know that this specific model is highly desirable and rare. Despite the rapidly rising interest and growing market for early imports in recent years, Gary’s purchase was based purely on passion. “I’ve wanted a Datsun roadster since I drove my buddy’s when I was in college,” he explains. “I wasn’t intending to get such a project, but my plans changed when I had a chance to get this one in 2013.”