The 2017 session’s first state legislative victories are in! In one week’s time, two anti-hobby bills targeting vintage vehicles in two different states were killed by the SEMA Action Network (SAN) forces. Moreover, each was defeated in less than 24 hours! Here is what happened: 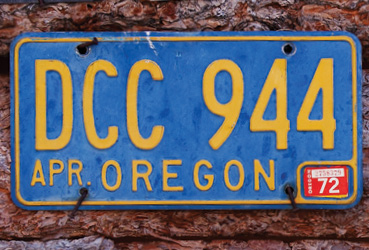 Oregon legislation that would have required registered owners of vehicles 20 years old and older to pay a $1,000 “impact tax” every five years was quickly killed after an onslaught of objections were lodged by vehicle owners in the state. House Speaker Tina Kotek’s office confirmed with the SAN that the bill would not be considered and was dead on arrival after her office received hundreds of angry messages. 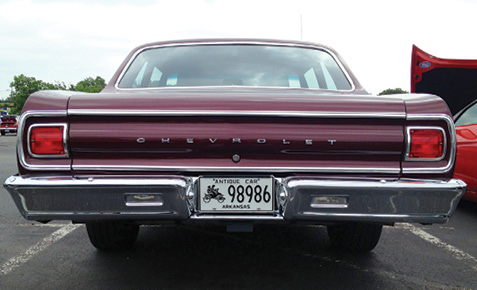 After an outpouring of opposition statewide, Arkansas legislation to substantially increase the age requirement for vehicles eligible for registration as historic or special interest vehicles was withdrawn by the sponsor. Under the bill, the age requirement would have been raised from 25 to at least 45 years old. The bill also would have required that a historic vehicle owner have registered one or more vehicles used for daily transportation. The bill had been introduced and rushed through the committee process on a single day before being withdrawn from consideration on the House floor. Thank you to those who participated in opposing these bills! Stay vigilant as there are many battles ahead before this year’s session draws to a close.

E15/Ethanol: The SAN is working with the U.S. Congress and the Trump Administration to replace ever-increasing ethanol mandates required under the Renewable Fuel Standard (RFS). Over the past few years, the U.S. Environmental Protection Agency (EPA) has relied on expanded sales of E15 (gas that contains 15% ethanol) to meet the RFS targets. Ethanol, especially in higher concentrations such as E15, can cause metal corrosion and dissolve certain plastics and rubbers in automobiles produced before 2001 that were not constructed with ethanol-resistant materials. 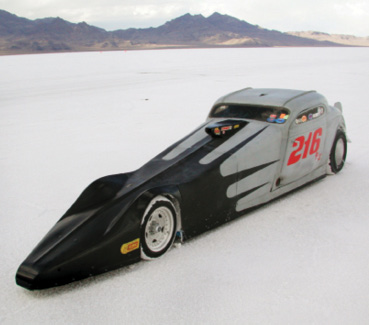 Bonneville Salt Flats (BSF): The BSF have significantly decreased in size, strength and thickness over a number of decades as salt brine has been channeled away from the area. The SAN is working closely with the U.S. Bureau of Land Management (BLM), which manages the salt flats, in addition to federal and state lawmakers and the adjoining potash mine owner on ways to restore the BSF and its 13-mile speedway. The Save the Salt Coalition has presented a comprehensive plan to the BLM that would dramatically increase the amount of salt brine being pumped onto the salt flats. Since the BLM has not previously pursued a restoration plan, the Coalition is turning to the U.S. Congress to support the effort. National Monuments: During President Obama’s last month in office, he used his power under the Antiquities Act to designate new monuments, including a 1.35-million-acre Bears Ears National Monument in southeast Utah and a 300,000-acre Gold Butte National Monument in southern Nevada, and expanded the existing Cascade-Siskiyou National Monument in Oregon and California Coastal National Monument. National monument designations ban the creation of new roads or trails and require new land-management plans which may lead to more road closures. The 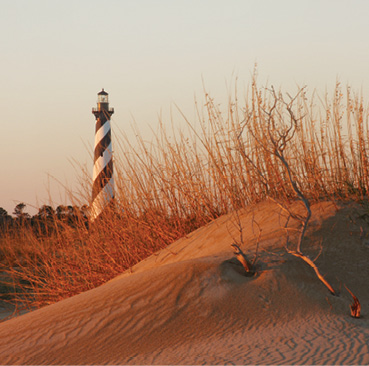 SAN is working with Congress to help pass legislation to overturn or reduce the size of these national monuments. Off-Road Access at Cape Hatteras: The National Park Service (NPS) finalized changes to its special regulation for off-road vehicle (ORV) use at Cape Hatteras National Seashore, North Carolina. The revisions are the result of a SAN-supported federal law enacted in 2014 that required the NPS to revisit a management plan, which restricted ORV access to large portions of the seashore. The NPS approved without change the revisions it proposed in August 2016, such as expanding the times that certain beaches are open to ORV use in the morning and extension to the dates that certain seasonal ORV routes are open in the fall and spring.