Wyoming Representative Stan Blake Is on the Right Track

Wyoming Representative Stan Blake is lawmaker who understands the pure passion of the automotive enthusiast. Now serving his fifth term in the Wyoming State Legislature, Blake is the proud owner of a ’49 Willys Jeepster, ’46 Ford truck, ’68 Oldsmobile Toronado and ’74 International Scout II. He’s also an original member of the SEMA-supported State Automotive Enthusiast Leadership Caucus and a regular attendee at the association’s annual gathering in Las Vegas, the SEMA Show. Oh yeah, his real job...well, he’s a railroad conductor with Union Pacific.

His journey into politics began with a failed run for the Hospital Board in Green River, Wyoming. Not deterred, he then ran for the position of legislative representative for his union, the International Association of Sheet Metal, Air, Rail and Transportation Workers. After winning that election, he became aware that the seat representing House District 39 was going to be vacated. After careful consideration, he threw his hat into the ring. “The main attraction to run was I wanted to try and make a difference in the lives of my constituents and to become a voice for the working people in my area,” Representative Blake says.

He’s also quickly became a reliable ally for the automotive hobbyist community. In 2009, when SEMA’s model Street Rod and Custom Vehicle titling and registration bill was introduced and enacted into law in Wyoming, Blake joined with other car crazy legislators and signed on as a co-sponsor. This year, he introduced a bill to provide for the issuance of a single license plate for motor vehicles that were not originally equipped with a display bracket on the front of the vehicle.

“The SEMA Show is a great opportunity for me to meet and collaborate with other legislators,” Blake explained. “It was through these connections that I’ve been able to gather information on laws and regulations being discussed in other states. Most of my legislation to benefit car enthusiasts was born at the SEMA Show.” He also uses the Show to scope out his favorite rides, among these are the ’65 Buick Riviera and the ’65 Pontiac GTO.

“Car enthusiasts need to be involved with legislators in their state to help protect the hobby. If there is a bill that you oppose or support, your voice needs to be heard. Legislators respond to people who contact and engage them. If your voice is not heard, then they have no idea of your position. Get to know your legislators through public forums and political rallies. Just know that you can make a difference.” 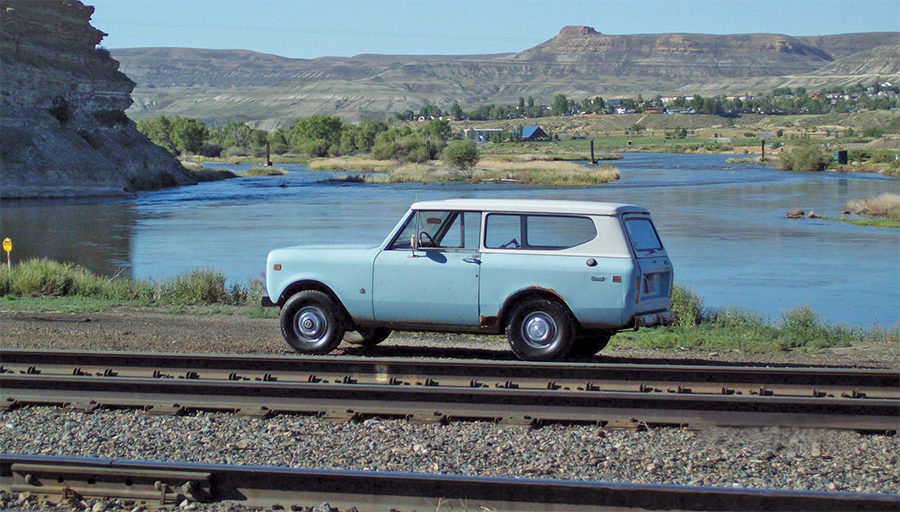