On July 10, 2015, thousands paid tribute to the automobile in honor of the sixth annual Collector Car Appreciation Day (CCAD). Intended to honor the classics of the past and the future, a wide range of official events (numbering more than 150) were held throughout July in the United States, Canada and France to commemorate the day.

As in previous years, the occasion was designated by a SAN-requested U.S. Senate Resolution sponsored by Senator Richard Burr (R-NC) and Senator Jon Tester (D-MT). This document recognizes “that the collection and restoration of historic and classic cars is an important part of preserving the technological achievements and cultural heritage of the United States.”

With the continued growth of our hobby’s “holiday,” lawmakers in states, provinces, counties and local areas all over the United States and Canada are issuing their own resolutions to mark the day’s significance in raising awareness of the vital role the automotive pastime plays in our society.

A detailed CCAD summary and photo gallery is available on the SEMA Action Network’s website at www.semaSAN.com/CCAD. Special thanks to everyone who made this year’s celebration a memorable one. Stay tuned for the announcement of next year’s CCAD! 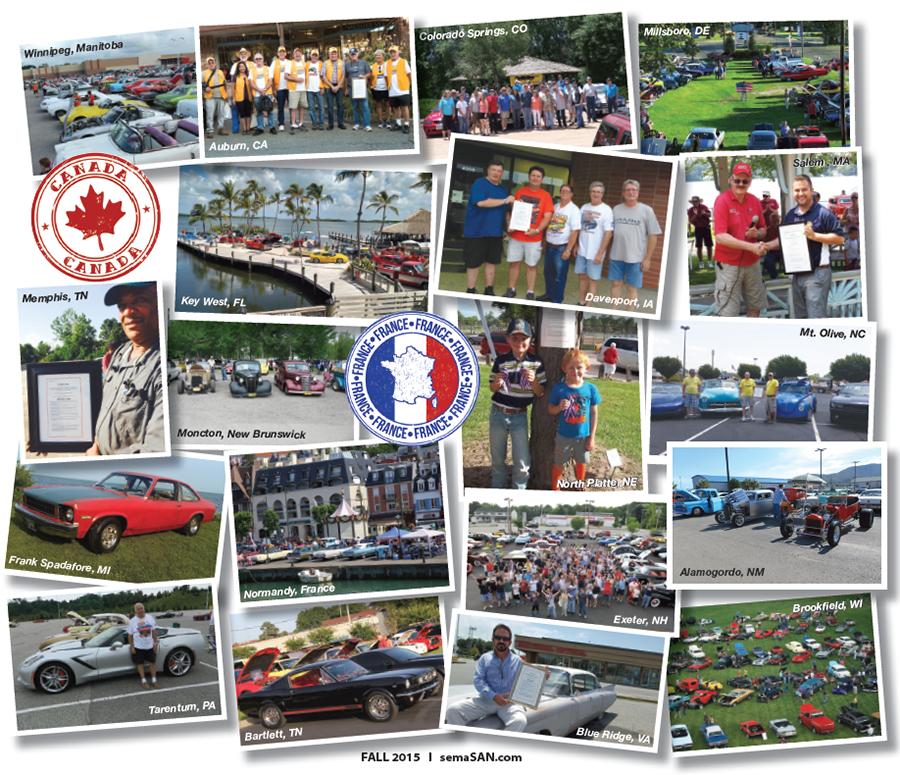 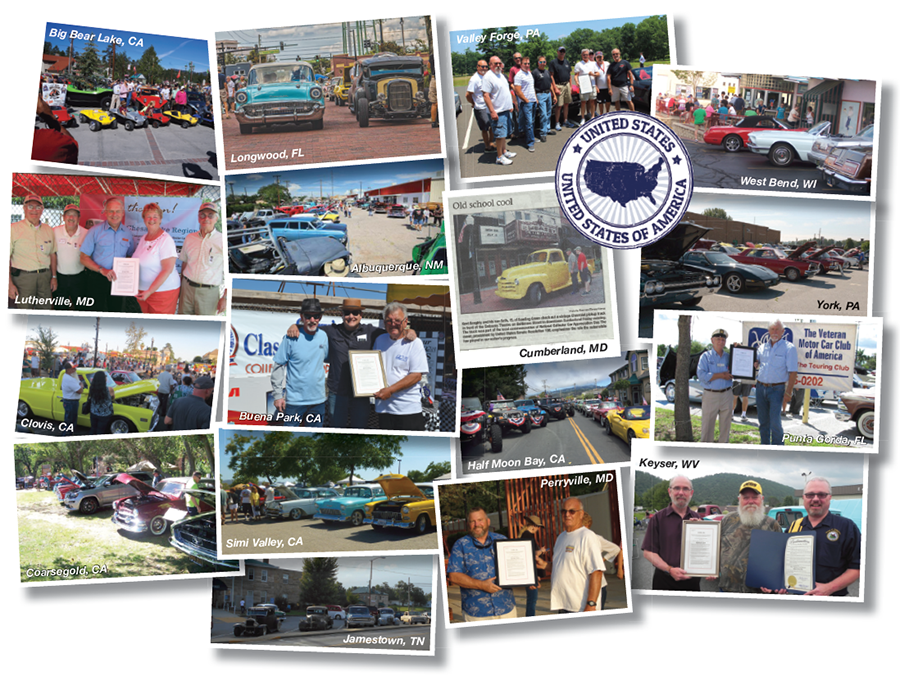