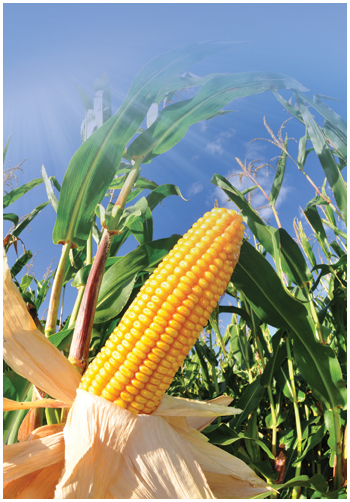 The SEMA Action Network (SAN) continues to oppose decisions by the U.S. Environmental Protection Agency (EPA) to permit the sale of gasoline containing 15 percent ethanol (E15). The EPA has previously granted waivers to market the fuel for model year 2001 and newer vehicles, despite industry concern that it poses a risk to older vehicles and certain high performance specialty equipment of any age. The EPA has now begun approving E15 registration applications, the next step to permitting the fuel to be sold commercially.

The SAN opposes the sale of E15 based on scientific evidence that it causes corrosion with incompatible parts. Ethanol increases water formation which can then create formic acid and corrode metals, plastics and rubber. Ethanol also burns hotter and can cause some engines to stall, misfire and overheat.

The EPA’s decision to permit the sale of E15 for newer vehicles was based on limited scientific research. The SAN supports federal legislation (HR 3199) that would direct the National Academies to conduct a comprehensive assessment of E15 and E20 gasoline. Under the bill, the research would include an evaluation of the safety, durability, and performance effects on engines and related equipment for motor vehicles and boats.

The EPA agrees with the SAN that E15 poses a risk to an estimated 74 million pre-2001 vehicles in the marketplace, including many collector cars. The SAN opposes the EPA’s solution, which is simply to require a gas pump warning label and make it “illegal” for the consumer to fuel older vehicles with ethanol-blended gasoline. The agency makes it the vehicle owner’s responsibility to understand the potential threat posed by E15 and does not provide immunity to gas stations, automakers or others in the market from lawsuits if a consumer alleges equipment failure from E15.

The SAN will continue to oppose E15 until there are conclusive scientific findings that demonstrate that it will not harm automobiles of any age as a result of corrosion or other chemical incompatibilities.