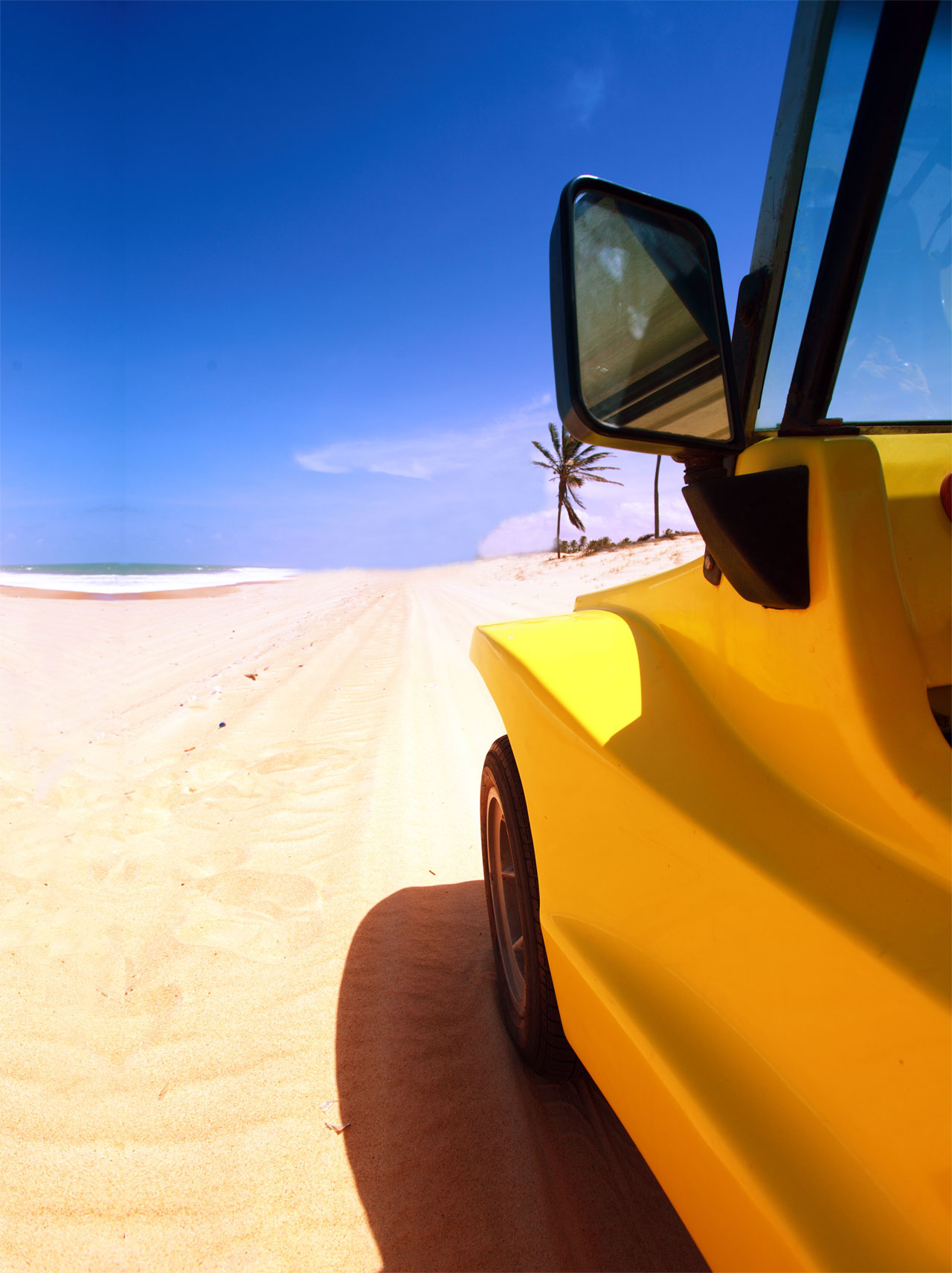 Another year of action-packed legislative sessions has drawn to a close. As such, the SEMA Action Network (SAN) was tapped to stick up for automotive aficionados on vehicle-related proposals from coast to coast. However, one accomplishment is worth a deeper look.

Earlier this year, Texas Governor Greg Abbott signed into law SAN-supported legislation creating a specific registration and titling class for former military and assembled vehicles, including kit cars and dune buggies. The new law provides guidance to the Texas Department of Motor Vehicles (DMV) on how to treat such vehicles. Previously, there was no specific registration and titling class for certain assembled vehicles, such as offerings similar to the legendary Volkswagen-based Meyers Manx.

What led to the bill's successful outcome? A strongly united effort carefully planned and coordinated on every front. A policy was set in 2014 to specifically exclude eligibility for titling/registration based on safety concerns. Initially, letters were sent to vehicle owners from the DMV indicating that their vehicles were "erroneously issued title and registration" and their street-legal status was being revoked. The need for a long-term solution became clear.

Advocates from the automotive hobby and industry began a constructive dialogue. A working group was formed to bring local expertise and topical knowledge to the table. Impacted owners, club members, enthusiasts and business leaders began discussions with a legislative consultant, officials from the DMV and state lawmakers. As a result of the meeting, the DMV revisited the state's titling requirements and the legislature was given an opportunity to help guide them through passing the SAN-supported proposal.

The role of timing cannot be understated. It may come as a surprise that the state's legislature is one of the few jurisdictions that do not convene every year—instead, it meets biennially. Any rewriting of the rules must be done swiftly or face a two-year wait. Language in the draft legislation ultimately required a compromise for approval, so amendments were made in the process. Resident SAN contacts encouraged passage of the bill throughout its journey in the capitol. The signing of the bill into law achieved the immediate goal and sets a productive precedent going forward.

Tact, patience and a broad range of allies are often critical when attempting to sway public policy—especially when the odds seem stacked against the automotive community. When most state legislatures open for business again in January, SAN contacts will once again be notified about the chance to fight for cars and trucks in their region. As always, please present the hobby in a positive manner with your outreach messages to decision makers—no matter how tough the topic. Our community needs every possible advantage when politics are involved.