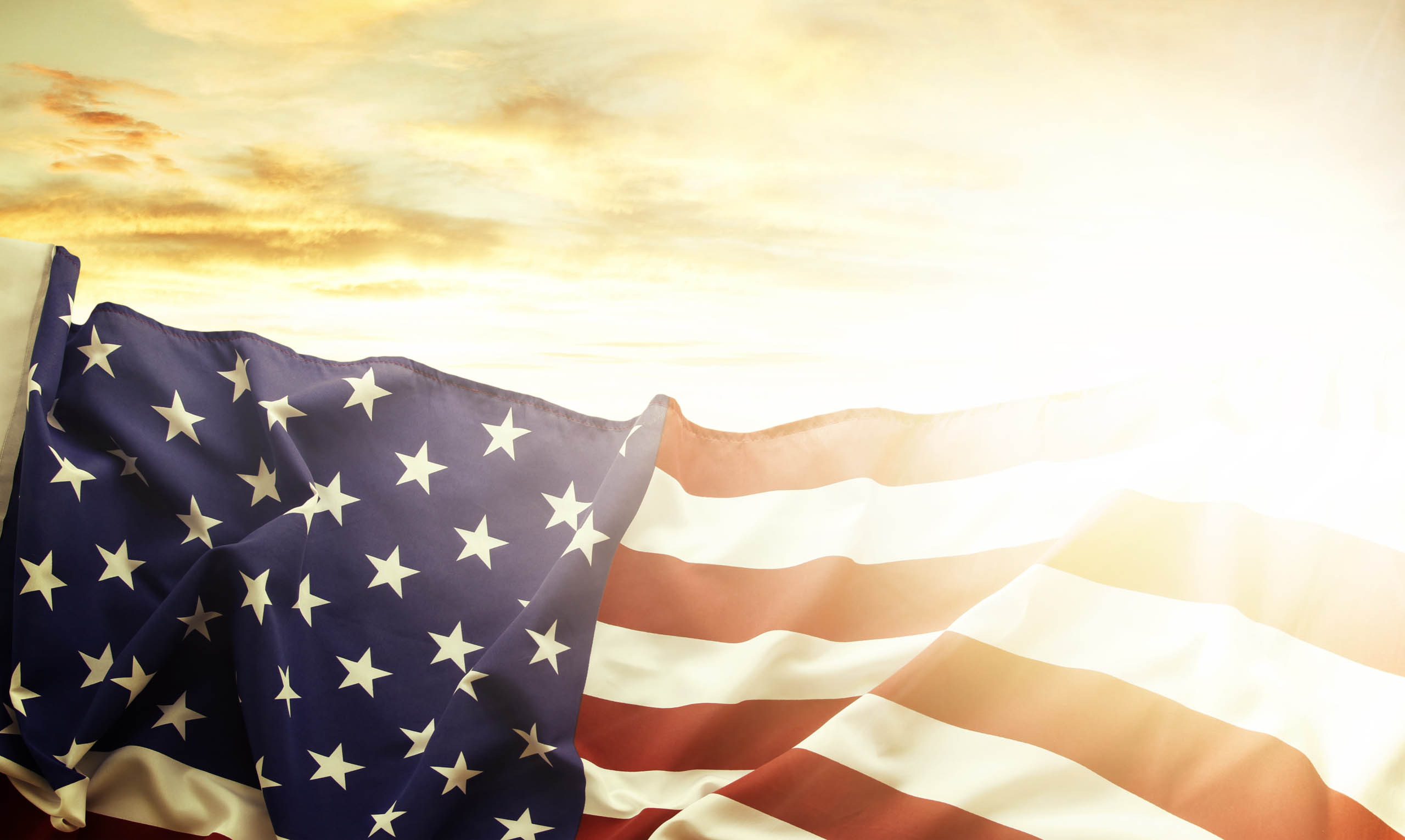 The 2022 state legislative sessions are in full swing and the SEMA Action Network (SAN) is working non-stop to ensure positive outcomes for our hobby. Below are highlights of the most hard-fought victories counted in the current legislative session. For the latest status on each effort and the complete list of this year's Legislative Action Alerts, visit semaSAN.com/Alerts: