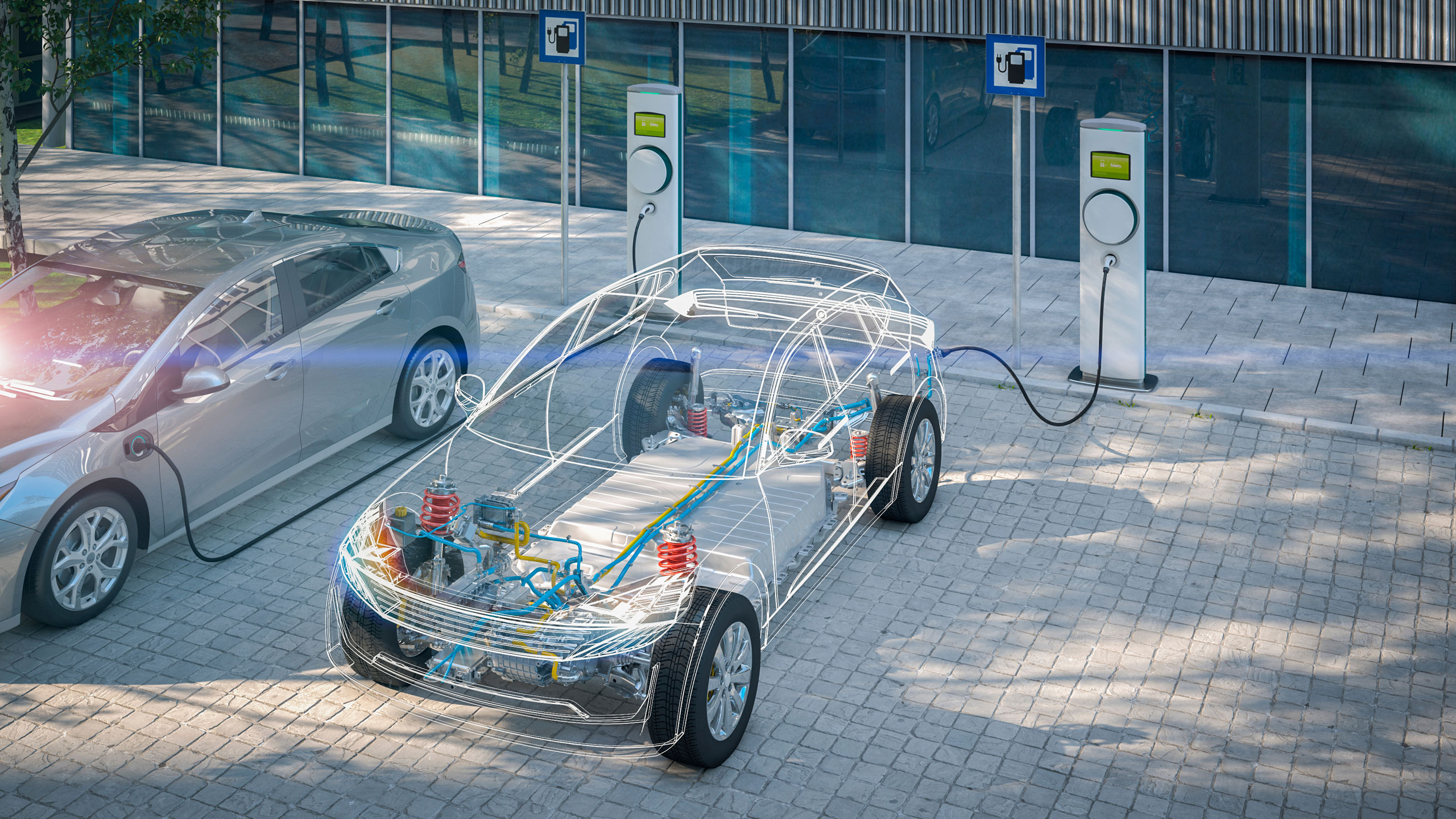 The impending arrival of electric cars and trucks has caused quite a stir.  Sure, everyone shares the well-intentioned notion of a healthier environment.  But constant announcements about the potential phasing out of new gas-powered vehicles have enthusiasts worried about the future of the hobby.  Thanks in part to a 24-hour news-cycle, the automotive-minded are forced to ponder this great unknown with greater frequency.  With the topic weighing heavier on many minds, the question arises: what's to become of the tailpipe—and when?  Clearly there are crossed wires needing to be untangled.

First, we must understand the common lingo used in automotive discussions.  The gasoline-sipping internal combustion engine (ICE) has long been the motivator of choice.  However, the low- and zero-emissions vehicles (ZEVs) categories have emerged and made significant improvements in recent years. There are several different models of these cars and trucks such as electric vehicles (EVs), plug-in hybrids, and those running on hydrogen fuel-cells.  With such competition, it may seem like traditional rides could have a tougher existence in a yet-uncertain future of alternative powerplants.

The latest update in the automotive world came from the nation's top office: the Biden Administration.  President Joe Biden signed the "Executive Order on Strengthening American Leadership in Clean Cars and Trucks" in August.  In short, the measure calls for 50% of all sales of new cars and light trucks in the US be ZEV by the year 2030.  "It is the policy of my Administration to advance these objectives in order to improve our economy and public health, boost energy security, secure consumer savings, advance environmental justice, and address the climate crisis," said President Biden.

Biden's action was preceded by California Governor Gavin Newsom's controversial notice last year. That order instructed the California Air Resources Board (CARB) to draft regulations requiring that all new cars and passenger trucks sold in the state be zero-emissions by 2035.  Once drafted, CARB's proposed regulations will be subject to a lengthy regulatory process, including legal, economic, and environmental analyses, public comment, and hearings.  The Governor's order is also expected to face numerous legal challenges from opponents.

The concern surrounding EVs is understandable, but premature. Many of the proposed rules and legal mandates are far more symbolic in nature. For example, President Biden's actions were merely issued as an Executive Order, meaning it is not a federal law and has no binding authority.  In fact, the following disclaimer is included at the end of the Order:

(c) This order is not intended to, and does not, create any right or benefit, substantive or procedural, enforceable at law or in equity by any party against the United States, its departments, agencies, or entities, its officers, employees, or agents, or any other person.

Directives like President Biden's also tend to be highly aspirational with ambitious time frames for implementation.  For example, many of the President's proposed benchmarks extend beyond his time in office, giving him little say on the final product.

Perhaps the most direct impact to personal transportation will come from the automakers themselves.  The evolving market is already experiencing highs and lows.  While seeking to boost ZEV sales, major brands have been subject to factors beyond their control.  Supply chain shortages and logistical issues have impeded production schedules, causing delays, and price surges.  Additionally, massive investment of resources will be required for materials and retooling throughout the entire manufacturing process.

Many fundamental issues need to be resolved before any major shift to "clean" vehicles is feasible.  Most importantly, more than 281 million rides share US roads—a small fraction of which are EVs.  Such a massive fleet won't be replaced anytime soon.  Of course, the lion's share are newer vehicles, which often have a life spanning a decade or longer.  Also, the urge to trade-in for an electric model decreases without widespread options for "refueling."  Charging woes include long recharging time, charger availability, and standardization of hardware between brand offerings.  Additionally, the U.S. electrical grid can hardly handle its current strain—let alone an entire nation needing to recharge at home or on-the-go.  At this point, clear solutions appear far from sight.

Although the future of EV adoption remains to be seen, the SEMA Action Network (SAN) believes a balance can be achieved and has made this fight a top priority.  Our community's rich history of innovation should be celebrated as it continues evolving with emerging technologies.  As always, the SAN opposes proposed efforts to ban the ICE and other such mandates impacting vehicles of all kinds—vintage collectibles and their fuel supply included.

With the ever-growing voice of advocates from our hobby, politicians are increasingly aware of how many passionate voters are paying attention to their actions.  SAN contacts like you will receive details direct to inboxes as opportunities to act arise—stay tuned for further updates.  Meantime, please spread the word to get others involved in the good fight: semaSAN.com/Join