Congratulations to California’s Tim Grayson, 2019 Legislator of the Year 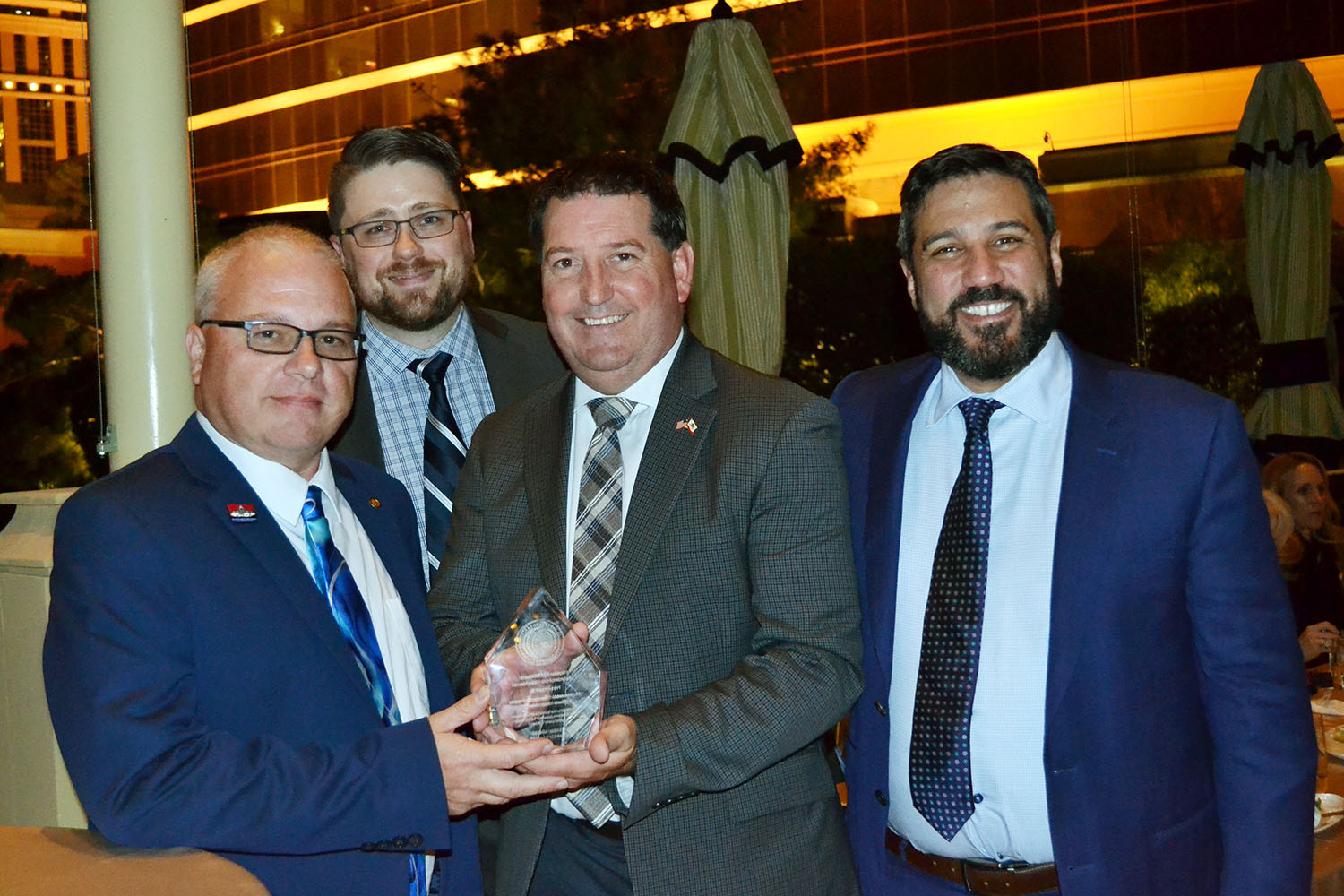 California Assembly Member Tim Grayson (D-CA) was announced as the winner of the Stephen B. McDonald Legislator of the Year award at the 2019 SEMA Show. Representing the 14th District, Assembly Member Grayson was recognized for his efforts in the California legislature to promote policies and legislation that support the automotive hobby.

Assembly Member Grayson is proudly counted among the hundreds of lawmakers comprising the SEMA-supported State Automotive Enthusiast Leadership Caucus and has routinely demonstrated his commitment to enthusiasts. The annual award is presented to a state lawmaker who has gone above and beyond to support the hobby in their home state and was named for SEMA's late Vice President of Government Affairs Stephen B. McDonald, who was the leading advocate behind the founding and growth of the Caucus.

"Since I was a teenager, I've enjoyed the challenge and satisfaction that comes with customizing my cars. I'm a proud owner of classic cars, but I'm even more proud of the opportunity to support this exciting and innovative industry," Assembly Member Grayson said.

Assembly Member Grayson was one of the driving forces behind legislation to immediately restore law enforcement's ability to issue fix-it tickets, providing car owners 30 days to correct suspected violations of California's exhaust noise limits. In 2018, the state passed legislation that removed this ability, which generated significant concern within the $3-billion exhaust-related marketplace and enthusiast community.

Assembly Member Grayson was first elected to serve in the California Assembly in November 2016 as the representative for the 14th district, which encompasses portions of Contra Costa and Solano Counties. In 2010, Grayson was elected to serve on the Concord City Council, winning reelection in 2014 and serving on the Council until his election to the Assembly. He also served as Concord's Mayor from 2014–2015.

Assembly Member Grayson is the son of a Teamster father and his mother was a public transit worker. In fact, he was the first in his family to earn a college degree. He also has maintained a license as a general building contractor since 1997. 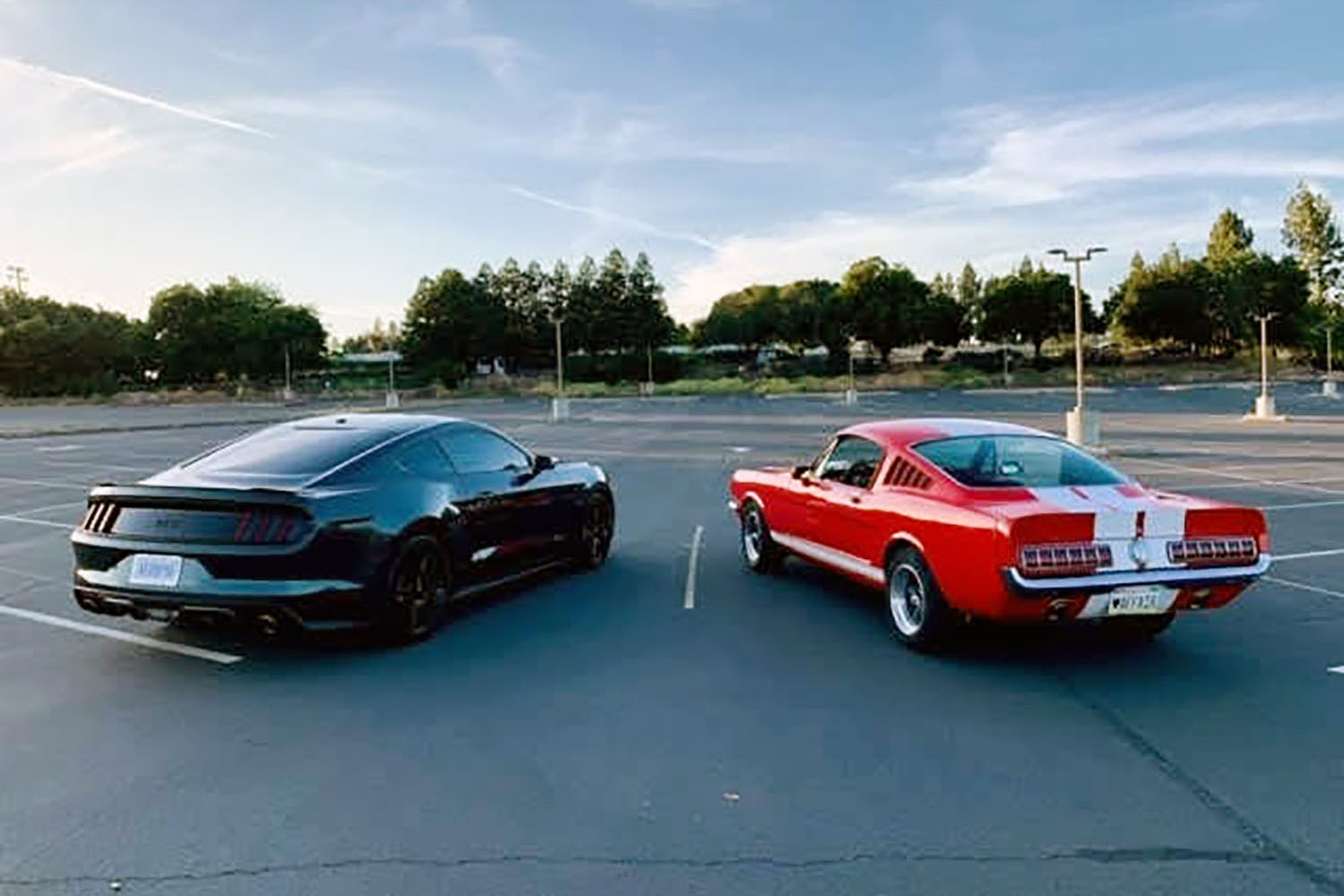 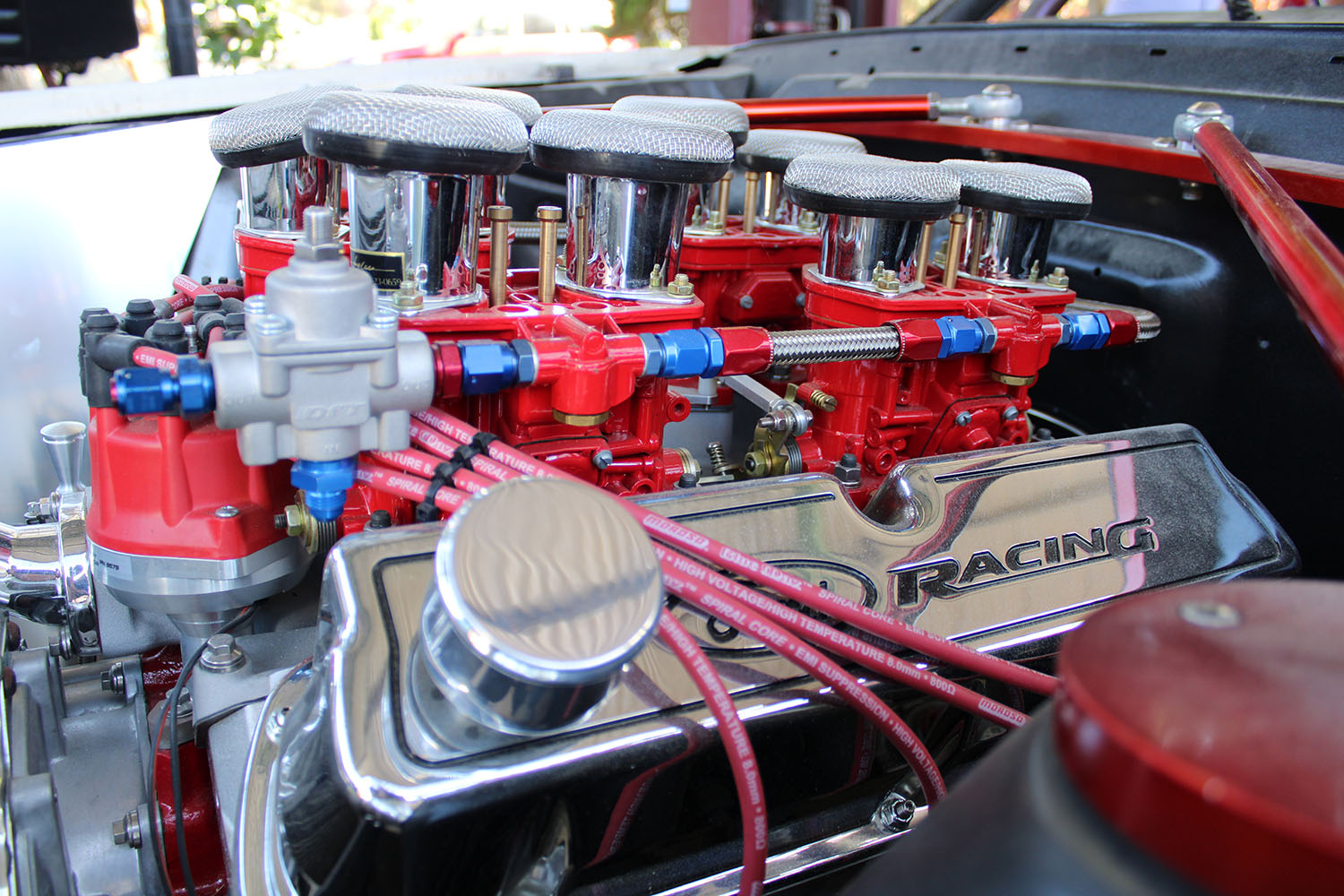 Included in Assembly Member Grayson's collection are two classic Ford Mustangs, including a '67 Fastback and a '65 coupe that is currently being restored.

In addition to being a lawmaker, Assembly Member Grayson, along with his wife Tammy, is also an enthusiast. Included in the Graysons' collection are two classic Ford Mustangs, including a '67 Fastback and a '65 coupe that is currently being restored.

"SEMA members create thousands of jobs in California and contribute greatly to the economic vibrancy of our state. I look forward to working with SEMA for years to come and hopefully having the honor to show and participate in a future SEMA event," said Assembly Member Grayson.

The SEMA Action Network (SAN) congratulates Assembly Member Grayson on his achievement as Legislator of the Year! We look forward to working with him further on pro-hobby efforts.