I bought the coupe from a buddy at my school, Temple City High in Temple City, California. At that time it had a 303ci Oldsmobile engine adapted to a ’39 transmission. The engine was full of rainwater and the transmission was broken but the $100 price was right. We lifted the body off with the help of my dad, cleaned up the chassis and installed a ’54 324ci Olds engine, a B&M Hydro and an Olds rearend. After a lot of bodywork and blocking, the coupe was painted with three coats of Roman Red Lacquer. It cost $100 per coat at that time. I sold the coupe to the mayor of Temple City who bought it for his son. The $1,500 I got was “big money” in 1963. 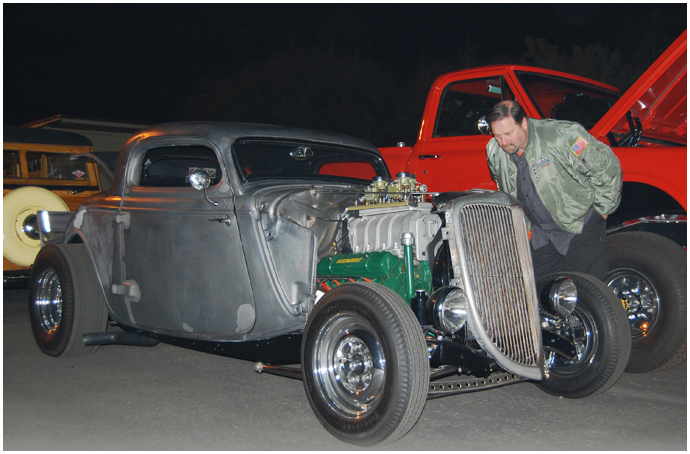 The car disappeared until 2003 when my son Jimmy’s ’34 Ford truck got the cover of The Rodder’s Journal. The coupe was pictured in the article. Within a week, a fellow Temple City High graduate who knew where the car was stored contacted me. We recovered the coupe and began a full restoration that still has a ways to go before it’s finished. It’s now a “driver,” and I have the blown Olds motor I’ve always wanted. 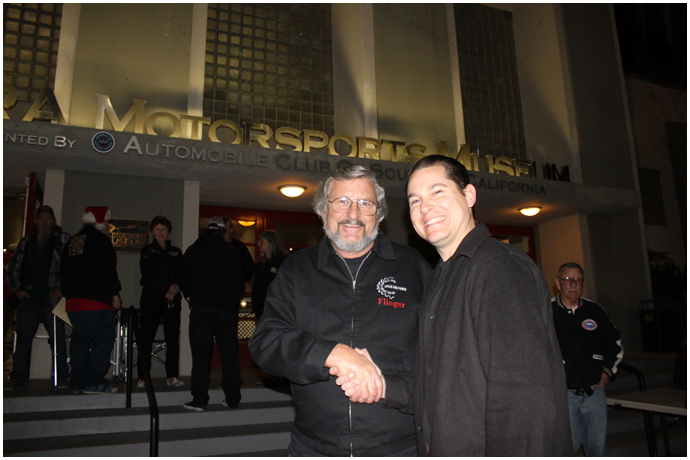