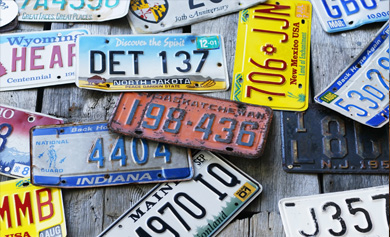 As state lawmakers continue to meet in their 2013 legislative sessions, a series of single license plate bills have been introduced. This legislation is often an attempt by states to save money and conserve resources and represents a growing trend. Those owning hobby cars, such as antique, street rods, reconstructed and replica vehicles, support these efforts. After all, vehicle owners are spared the burden of having to create mounting holes on some original and fabricated bumpers and the aesthetic contours of collector cars are preserved. In addition, states have found that instituting specialty plates can offer reasonable and voluntary means to generating new revenue. To follow is an overview of a few of these bills. Read more » 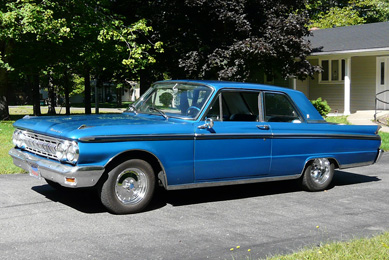 NAACC Nova Scotia Director Conrad LeLièvre's 1963 Mercury Meteor sports a number of performance modifications under its stock body, including a 351 Windsor engine and 5-speed transmission. He says this rare vehicle was only sold in Canada and not offered to the U.S. for the 1963 model year.

Car enthusiast Conrad LeLièvre is not only a long-standing member of the SEMA Action Network (SAN), he also presides as Nova Scotia Director of the National Association of Automobile Clubs of Canada. In addition to regularly participating in the legislative process as an advocate for the automotive hobby, Conrad has been instrumental in helping expand the celebration of Collector Car Appreciation Day to our friends in Canada. In previous years, his efforts have resulted in securing a proclamation designating July as Automotive Heritage Month in the Canadian Province of Nova Scotia. Premier Darrell E. Dexter is once again issuing this designation in 2013. Many thanks from the SAN for your continued service to enrich our beloved pastime, Conrad! 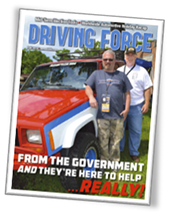 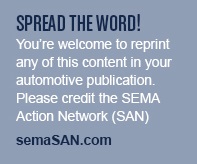