As state lawmakers have convened to begin their 2019 legislative sessions, a series of primarily pro-hobby bills have been introduced on two automotive subjects: military surplus and license plates. SAN knows that these topics have become familiar in recent years—gaining popularity in jurisdictions around the country. At the time of publication, the following proposals are in the early stages of consideration by their respective legislatures. For the latest updates on these and other current initiatives, visit www.semaSAN.com/alerts. 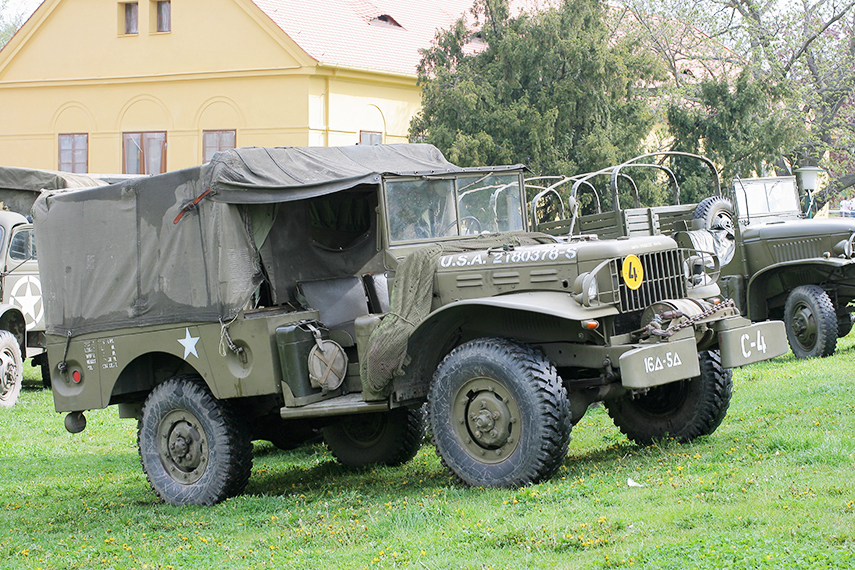 Former military surplus vehicles are experiencing a growing interest among enthusiasts. Bills aimed at them are usually designed to create a permanent titling and registration process. In a given state, these increasingly beloved machines are uniquely defined and are often not currently authorized for use on public highways. SEMA supports the term “military surplus vehicle” to mean a wheeled, multipurpose or tactical vehicle including trailer, that was manufactured for military use by or under the direction of the U.S. Armed Forces or Armed Forces of any other country and was subsequently authorized for sale to civilians. When approved, these laws recognize the important historical and patriotic purpose of these vehicles.

Colorado: Legislation has been introduced in the Colorado Senate to create a process for the titling and registration of “demilitarized motor vehicles.” The bill defines a demilitarized motor vehicle as a vehicle purchased for nonmilitary use that was commonly used by the U.S. Armed Forces to transport persons or property over the highway. Currently, such vehicles are not allowed to be registered or titled for on-road use in the state.

Minnesota: House and Senate counterpart legislation has been introduced to aid in the registration of certain decommissioned military vehicles as standard motor vehicles. 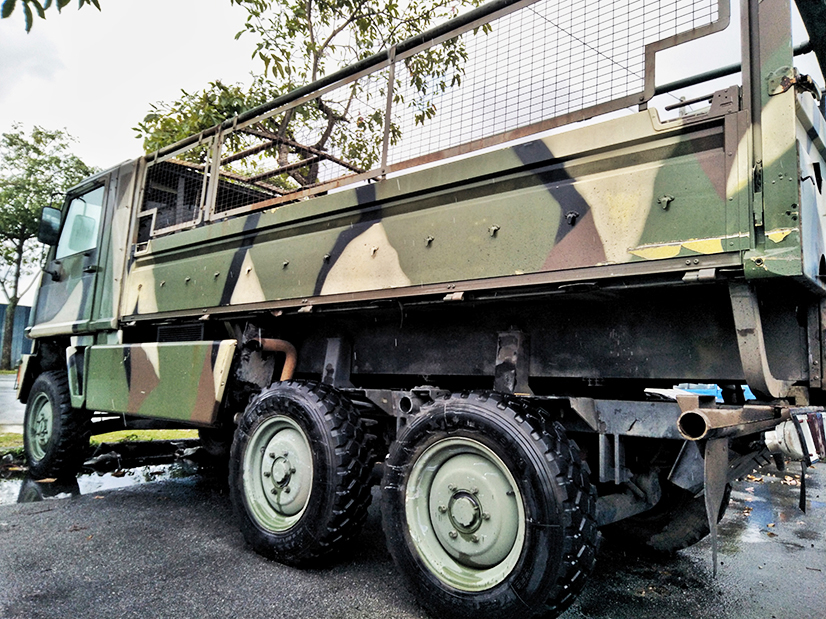 Washington: Legislation has been introduced to allow for the registration of military surplus vehicles. “Military surplus vehicle” is defined as a vehicle that is not operated using continuous tracks, was originally manufactured and sold directly to the armed forces of the United States and is no longer owned by the U.S. Armed Forces. 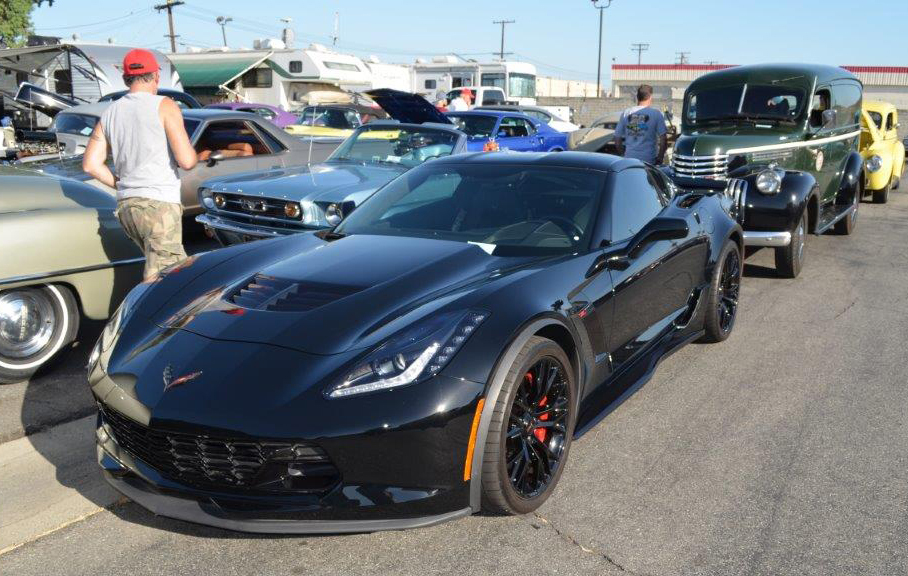 Bills in favor of a single, rear-mounted license plate requirement continue to represent a trend. For governments, these are often an attempt by states to save money and conserve resources. Those with a personal interest in cars and trucks generally support these efforts. Among the styles included are antiques, street rods, customs, replicas, exotics, sports cars, reconstructed and others. After all, owners are spared the burden of having to create mounting holes on some original and fabricated bumpers and the aesthetic contours of collector vehicles of all ages are preserved. In addition, states have found that instituting specialty plates can offer reasonable and voluntary means to generating new revenue.

Connecticut, Illinois, Iowa, Nebraska, New Hampshire and Texas: Legislation has been introduced to require the issuance of only a single license plate for all motor vehicles.

New Mexico: SEMA-opposed legislation has been introduced to require registration plates on the front and back of all motor vehicles. Under current law, all motor vehicles in the state are only issued a single plate. A similar legislative proposal failed to be approved after enthusiast opposition in 2018.

West Virginia: The state already requires only a single, rear-mounted license plate. Legislation was introduced to provide for special plates for use on collector vehicles and allow for the transfer of these plates between the collector vehicles owned by an individual. A similar version of this bill failed to be passed during the previous year’s legislative session.

“I love it when I see kids get all excited as I drive by!” exclaims Tom Pettit.  He’s owned his understated ‘62 Chevrolet Bel Air for more than ten years.  “I didn’t want it to be a racer, just a good dependable cruiser.”  To fit his vision, Tom pulled the original 235 c.i. six-cylinder out and installed a 305 c.i. TPI engine from an ‘86 Camaro Z28.  “I love taking it to car shows and hearing someone say, ‘I did not expect to see that under the hood!’”  The interior has also been overhauled and a deep paint job applied.  Still, he says the car is a work in progress.  “I have some more things I want to do to it.”  He is hoping to start working on an ‘86 El Camino this Spring—one which may end up funding another project.

A resident of West Jefferson, Ohio, Tom recently wrote to his lawmakers in support of a bill introduced in the state.  "I am an automotive enthusiast and would like to be able to pass that interest along to my grandchildren.  I would like to think that I can count on your support of this bill."  A version of SEMA model legislation, the proposal would ease the process by which replica vehicles are titled and registered.  Currently, there is no specific registration and titling class for replicas.  It is awaiting consideration in committee at the moment.

While his Bel Air will not be directly impacted by this particular bill, Tom nevertheless took action.  “If the government would ban the kind of stuff I am into, I would be crushed—along with all this history that is worth preserving,” he says.  “I don’t just want to see cars in a museum but out on the streets being driven!  Being a member of the SEMA Action Network (SAN) lets me know what is going on with the hobby in my own state.”  He counts on others being on board with the cause as he is.  “Together, we will continue to pass down our knowledge of the ‘good old days.’  I think there are boys and girls out there that see these old cars and aspire to own one—or even better, restore one.”

Special thanks for selflessly doing your part, Tom!  Your effort serves the ‘greater good’ of the automotive community—present and future.