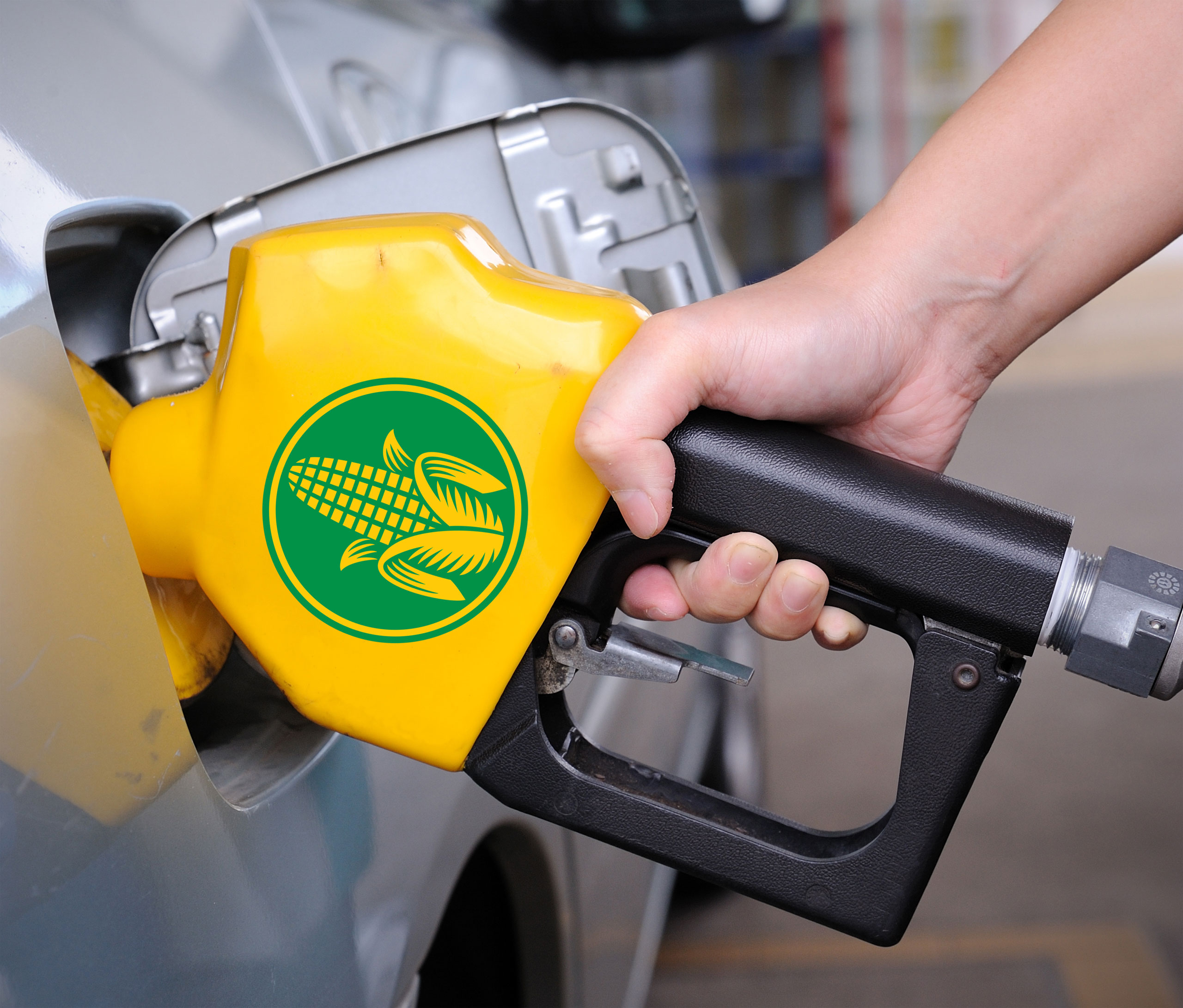 The U.S. Circuit Court of Appeals for the District of Columbia found that the Environmental Protection Agency (EPA) overstepped its authority by issuing a rulemaking allowing gasoline with up to 15% ethanol to be sold year-round. Previously, there was a summertime restriction on the sale of E15, due to fuel-volatility concerns that higher blends of ethanol combined with warmer temperatures may lead to increased smog. The Court stated that it was clear that Congress did not intend for ethanol blends higher than 10% to be allowed to be sold year-round and thus struck down the 2019 EPA rule.

SEMA opposed the EPA rulemaking to expand E15 availability to year-round. Ethanol, especially in higher concentrations such as E15, can cause damage to high-performance parts and vehicles manufactured prior to 2001. The EPA requires an E15 warning label on fuel pumps in recognition that many older vehicles were not constructed with ethanol-resistant materials and could be subject to metal corrosion or plastic and rubber deterioration. In its comments opposing the rule, SEMA reminded the agency that there are millions of older vehicles, motorcycles, ATVs, boats and machines with smaller engines still in the marketplace and that the warning labels should be even larger than currently required to protect against accidental misfueling.

UPDATE: SAVE THE SALT

“ELECTRIC” YEAR FOR RACING AT BONNEVILLE

Conditions for the 2021 Speed Week at the Bonneville Salt Flats started out menacing, as nearby wildfires caused a smokey haze and strong winds stirred up salt and dust. However, this unfavorable weather gave way to sunshine and blue skies, and best of all—good salt conditions. Racers noted that the salt was as good as it has been in recent years, with at least five miles of hard track able to be used for setting speed records. The salt is still thin, however, measuring in inches rather than feet as it used to be.

Nearly 500 racers made the trek out to the famed racing venue for this year’s Speed Week, setting numerous speed records in August. The success of Speed Week was followed by the Bonneville Motorcycle Speed Trials in early September and World of Speed in mid-September.

A stand out record occurred on October 1 at World Finals when Team Vesco and reVolt System set a new national speed record for an electric vehicle. The feat was accomplished by loading 1,152 prismatic lithium-ion batteries and a pair of modified Tesla motors into Team Vesco’s 444 Little Giant streamliner. The streamliner traveled an average of 353 miles per hour over two runs at the Bonneville Salt Flats, 12 miles per hour faster than the current World Record (although the runs occurred over a 24-hour period rather than a 1-hour period required for an official world record). The Bonneville Salt Flats continue to be the testing grounds for new technologies including electric vehicles.

While salt conditions allowed for a great racing season in 2021, the long-term restoration of the Salt Flats' surface is as important as ever. The once 13-mile racetrack at Bonneville is now less than 8 miles due to salt erosion. The Restore Bonneville program will help protect the historic venue by increasing the volume of salt being pumped onto Bonneville to over 1 million tons a year.