Editor's note: Special thanks to Delegate Howell  for appearing as this edition's guest columnist!

If recent world events have taught us anything, it is that Americans love the great outdoors. They have been flocking to our national and state parks, as well as our national and state forests, and some have been disappointed with the lack of off-highway vehicle (OHV) opportunities. Let's face it—many Americans are not in the best physical shape to do a 10-mile hike in the woods, but they can take their SUV on an OHV trail. Current challenges are showing us an opportunity for the industry to work with lawmakers and enthusiasts to create some tourism opportunities. 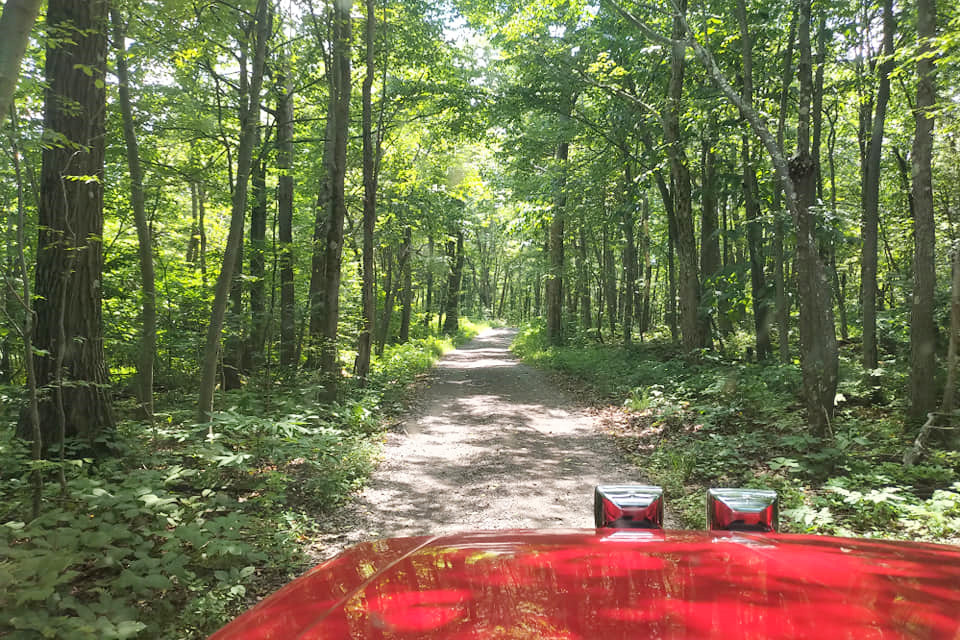 Many states and private concerns have created various opportunities, but there has been no cohesive plan with other states. Consider the hiking community has the Pacific Crest Trail on the West Coast and Appalachian Trail on the East Coast. Perhaps it is time for the industry, states and private landowners get together and create some semi-contiguous trails around the nation. Years ago, I had heard of people talking about an Appalachian OHV Trail to parallel the Appalachian Hiking Trail.

Seizing on that idea, in the 2020 session of the West Virginia Legislature I introduced HCR 94, a resolution calling on West Virginia and the other states near the Appalachian Hiking Trail to take a look at what they already have in OHV trails and parks, then come up with a plan to connect them. Imagine being able to drive from Alabama or Georgia to New York or farther with a large portion off road. 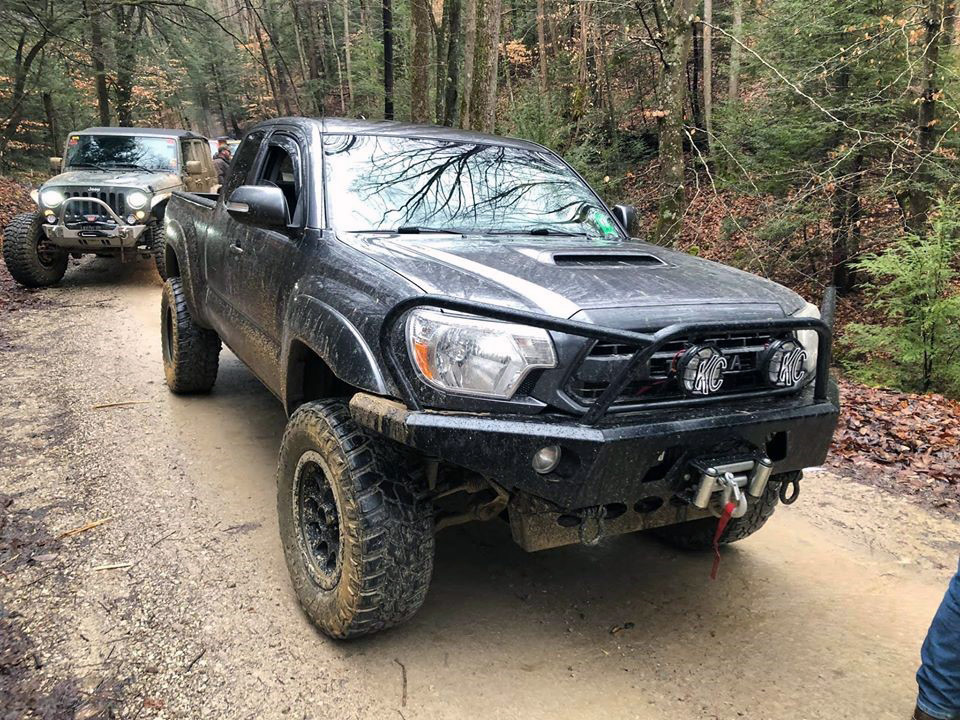 Starting in the south you have private areas such as Top Trails OHV Park near Talladega, Alabama, and public areas like the U.S. Forest Service Davenport Mountain OHV Trails at Blairsville, Georgia. More U.S. Forest Service trails in the Brown Mountain OHV Trail System near Morganton, North Carolina, and moving north into West Virginia's state-owned extensive Hatfield and McCoy Trail System. Even Maryland has the state's St. John's Rock ORV Trail located near Frostburg. These are just a few of the OHV opportunities across the Appalachians that could become part of a greater trail system. It just does not have to be the Appalachians; this could be replicated in many regions of the United States.

The industry benefits by increased opportunity, the states and local economies benefit through increased tourism opportunities, but most importantly the people benefit by getting out and enjoying what America has to offer. All that needs to happen is to get those in the industry, government and the enthusiast working together to make something like this happen. Maybe now is the time!

Editor's note: Hailing from Keyser, West Virginia, Delegate Howell is national chairman of the SAN-supported State Automotive Enthusiast Leadership Caucus. Find out if your state and federal representatives are affiliated with the hobby-friendly caucuses at semaSAN.com/StateCaucus and semaSAN.com/FederalCaucus. Locate your elected officials under the "Legislators" tab at semaSAN.com. 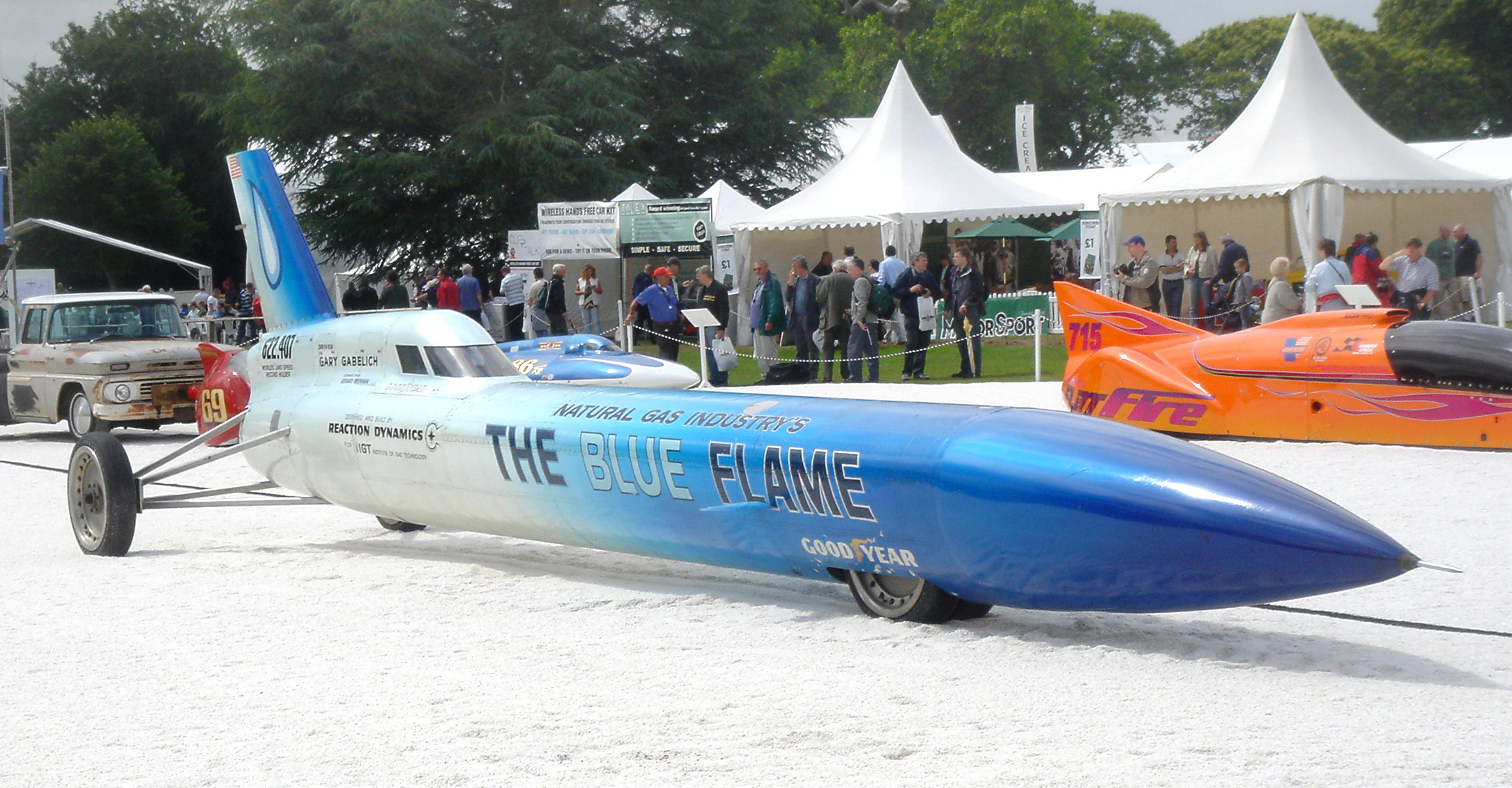 The rocket car was designed in part by several professors and students at the Illinois Institute of Technology in Chicago. It was fabricated by motorsports enthusiasts at Reaction Dynamics in Milwaukee, Wisconsin, and raced by the Blue Flame team at the Bonneville Salt Flats in Utah.

The Blue Flame was 37 feet long and nearly 8 feet high and wide. It had an aluminum skin and weighed more than 6,500 pounds. The rocket engine produced 58,000 horsepower and 22,000 pounds of thrust burning a combination of hydrogen peroxide and liquefied natural gas pressurized by helium gas. To this day, the vehicle remains the fastest American hot rod and the fastest vehicle ever driven at Bonneville.

Congratulations to the Blue Flame team and their colleagues who helped design, construct and race this timeless vehicle. 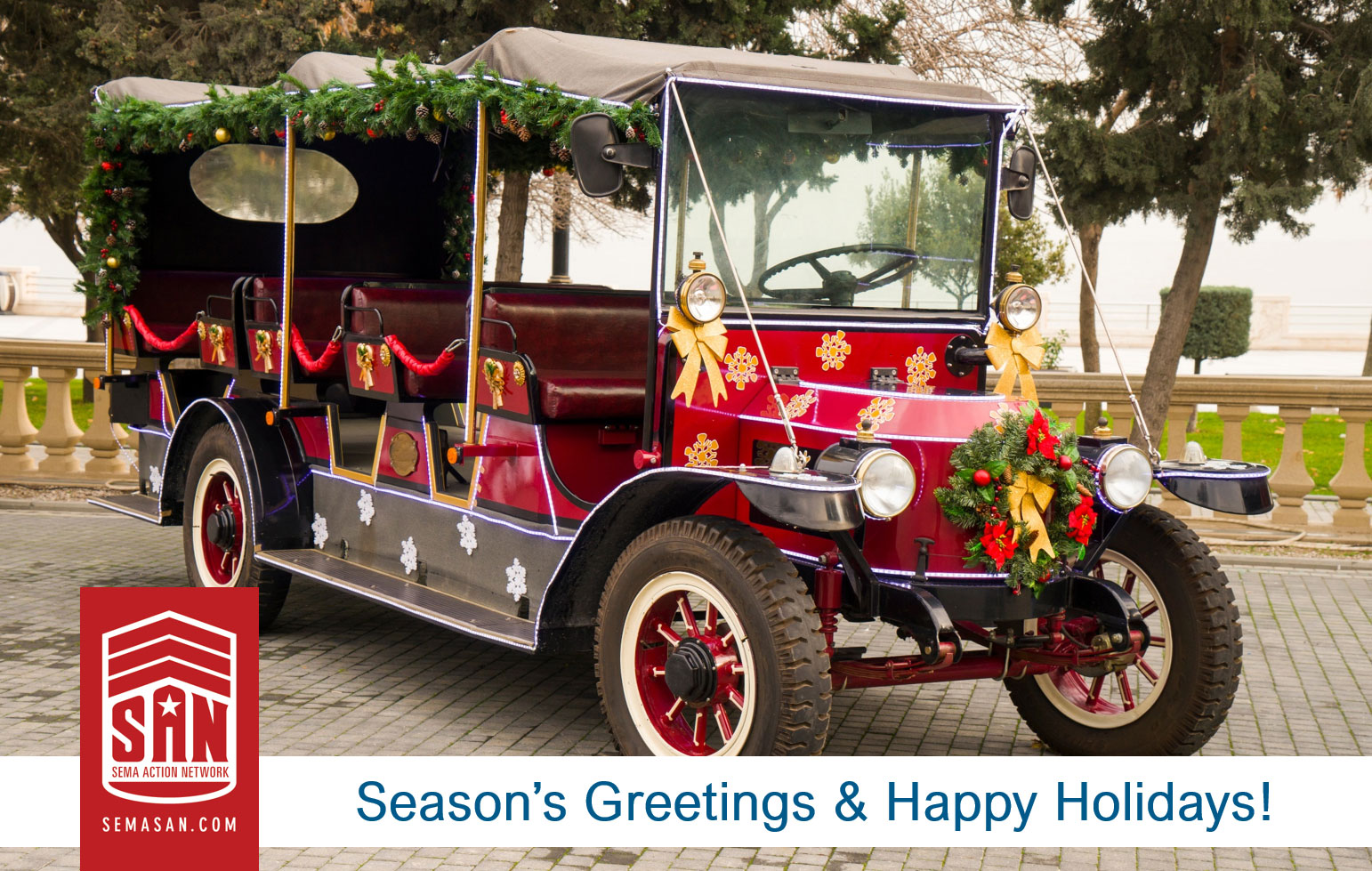