Congress passed and President Trump signed into law the Great American Outdoors Act (GAOA). This SAN-supported law will dedicate $9.5 billion over the next five years to address the maintenance backlog on federal lands by creating a national parks and public land legacy restoration fund, enabling the National Park Service, the U.S. Forest Service, and several other federal agencies to rebuild and improve trails, roads, docks, campgrounds and more. The bill will also appropriate $900 million annually to the Land and Water Conservation Fund for projects that help to protect natural areas, water resources, cultural heritage sites and to provide recreation opportunities. The GAOA will benefit SAN’s off-roading community in addition to those who use RVs and boats to enjoy the nation’s parks and recreation areas.

Tell New York to Allow Motorsports to Resume With Fans

YOUR VOICE, YOUR CHOICE: Our Nation’s Leadership is Counting on You to Register to Vote! 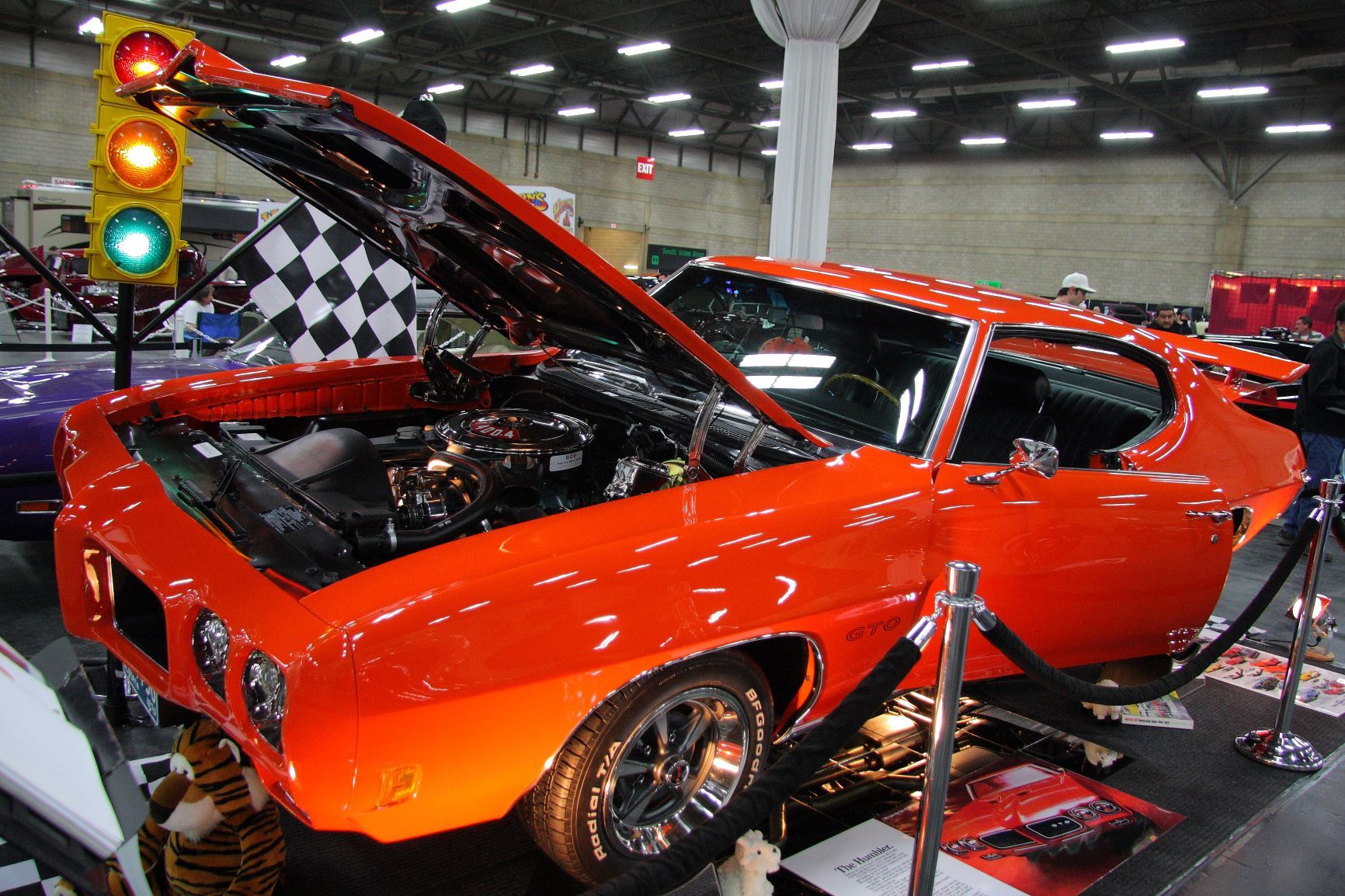 "I enjoy being involved with the collector car community and love the camaraderie," says Dave Scragg. The Canadian's career as a plumber steamfitter ended two years ago and says he is loving retirement. He has been a proud member of Specialty Vehicle Association of Alberta (SVAA) for the past six years and currently serves as North Vice President. Duties include looking after the entries for the SVAA Event Calendar. Together with President Jim Herbert, the SVAA has been instrumental in lobbying the government of Alberta to officially declare the SEMA-supported Collector Car Appreciation Day (CCAD) celebration for the last three years. Dave is also president and founder of the Alberta Iron Indians Pontiac Club (AIIPC) Edmonton. The club was started in 2010 and now has a roster of 130 members.

What does the annual CCAD celebration mean to you?

This is a great way to educate the general population about the collector car hobby. It is good to promote the comradery amongst the car owners. I also see it as a chance to show the public that the hobby raises money for local charities.

Which ride is your current pride and joy?

In January 2006, I traded my Blazer—named Brew III—to my nephew for a little cash and his 1970 Pontiac GTO. Having had a previous restoration years before, my GTO was showing its age. My first thoughts were to the K.I.S.S. principal: "keep it simple stupid" by just redoing the paint, which cost $8,500. As time went on, the K.I.S.S. principal was forgotten. From help from my friends, and my own wants, the project grew from a simple paint job into a full frame-off restoration. The interior was stripped, engine and transmission removed. The body came off the frame and was set on stands in my garage. Now it has a 461 Stroker making 560 horsepower and 585 torque. My GTO has shown very well, winning numerous awards. Susan and I have had great fun with our BREW IV and have met many new friends because we have the GTO. Further details appear in the September 2012 edition of the AIIPC Edmonton newsletter, Poncho Paper.

What projects predated the GTO?

In 1982, my recreational interests turned to 4x4 trucks. I named my modified 1982 Toyota 4x4 pickup Strange Brew. Then I veered into 4x4 racing in 1987. Strange Brew II was a 1980 Toyota 4x4 we built powered by a 440 modified engine with heavy-duty driveline and tractor tires—an added 250 shot kit of nitrous oxide was good for about 650 horsepower. Then in 2002, I wanted to complete a 1980 Blazer 4x4 that was for sale. I made many driveline modifications and installed a modified 454 V8. And I named it, of course, Strange Brew III. Afterward, it was time for a change and move on. Frankly, I was tired of mud, washing and repairing.

A stand-out moment was when my restored GTO was being judged by experts at the 2011 Portland GTOAA Convention—where it won a Concourse Silver Medal award! I also attended the 85th birthday party of my automotive hero, Jim Wangers, along with twelve other members of the AIIPC Edmonton. The legendary figure is an honorary member of the group.

Which place should every "gearhead" visit?

The Reynolds Museum of Alberta is a favorite.